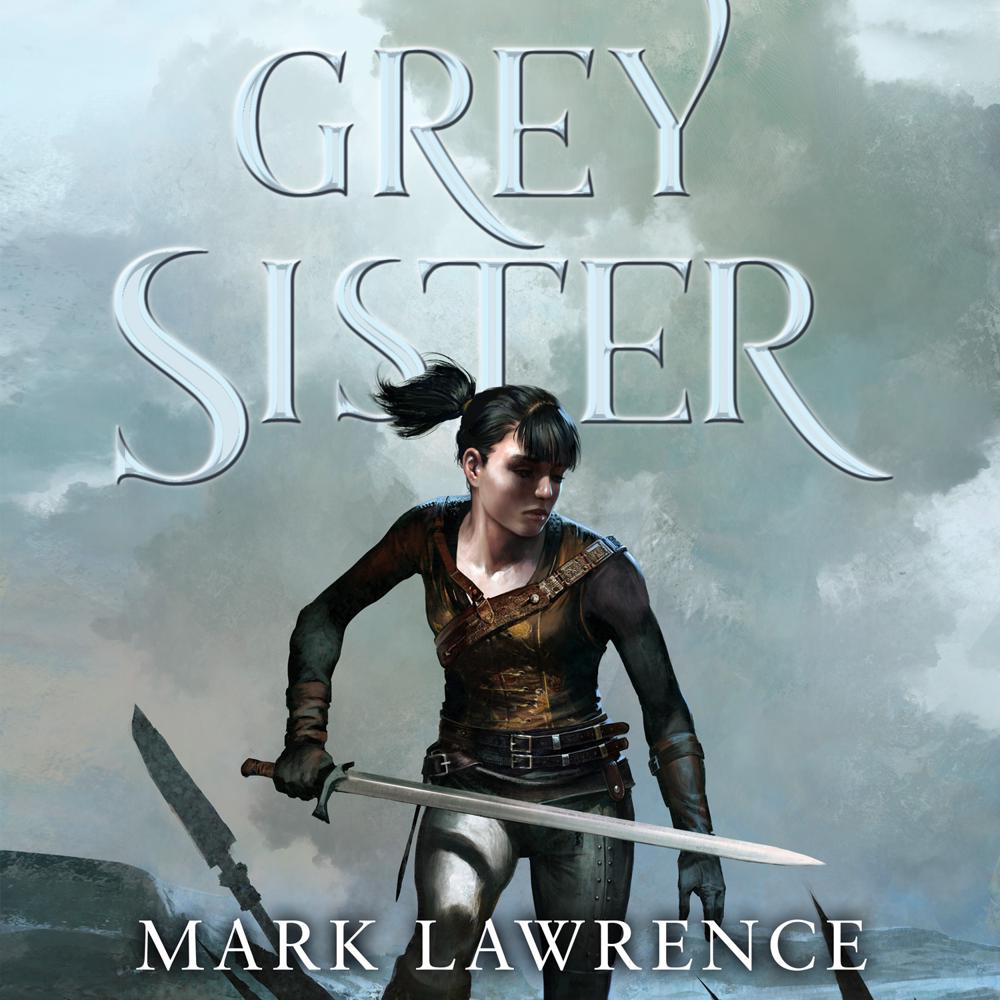 Second novel in the brilliant new series from the bestselling author of Prince of Thorns.

In Mystic Class Nona Grey begins to learn the secrets of the universe. But so often, knowing the truth just makes our choices harder. Before she leaves the Convent of Sweet Mercy, Nona must choose her path and take the red of a Martial Sister, the grey of a Sister of Discretion, the blue of a Mystic Sister or the simple black of a Bride of the Ancestor, entailing a life of prayer and service.

Standing between her and these choices are the pride of a thwarted assassin, the ambition of a would-be empress wielding the Inquisition like a blade, and the vengeance of the empire’s richest lord.

As the world narrows around her, and her enemies attack her using the very system she has sworn to, Nona must forge her own path in spite of the pulls of friendship, revenge, ambition, and loyalty.

In all this only one thing is certain. There will be blood.

‘Dark, passionate, tense, with a female hero anyone could relate to–I was utterly fascinated! This is no pretty, flowery tale, but one of vastly different people struggling to survive when a hostile government comes to power’
#1 New York Times bestselling author Tamora Pierce

‘This is a book very distinct from everything that came before; what it has in common though is a narrative that pulls no punches, and characters that are beautifully, brokenly, repellently, cleverly human’
Sci-Fi and Fantasy Reviews

‘I had never thought it was possible to find a greater character than the Emperor Jorg Ancrath. I had never even slightly considered that there might be a fantasy world out there toppling that of Τhe Final Empire, and most definitely, I had never thought that i could love a book more than The Night Angel. But here we are’
BookNest

‘Any other author is going to have to smack the ball way, way out of the park to top this read’
Parmenion Books