Hitman Anders and the Meaning of It All
Jonas Jonasson, Read by Peter Kenny 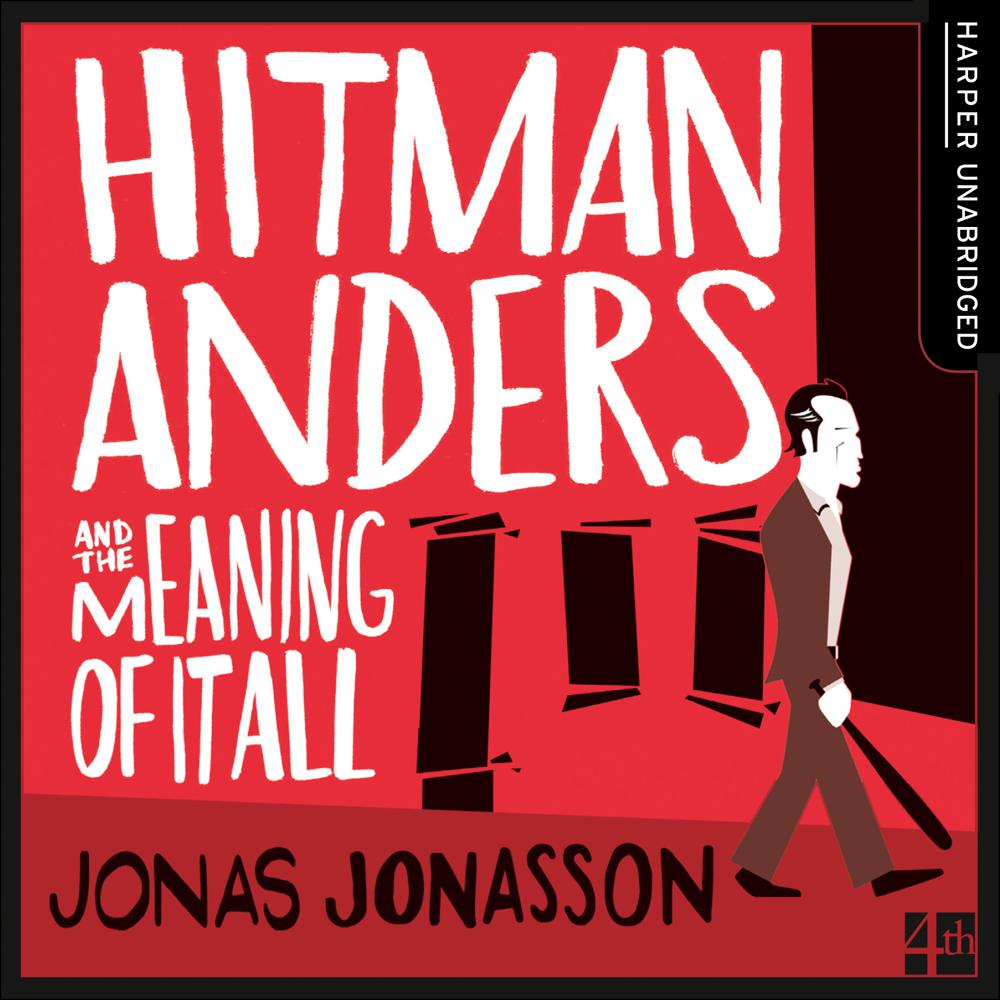 IT’S NEVER TOO LATE TO START AGAIN. AND AGAIN.

It’s always awkward when five thousand kronor goes missing. When it happens at a certain grotty hotel in south Stockholm, it’s particularly awkward because the money belongs to the hitman currently staying in room seven. Per Persson, the hotel receptionist, just wants to mind his own business, and preferably not get murdered. Johanna Kjellander, temporarily resident in room eight, is a priest without a vocation, and, as of last week, without a parish. But right now she has two things at her disposal: an envelope containing five thousand kronor, and an excellent idea . . .

Featuring one violent killer, two shrewd business brains and many crates of Moldovan red wine, Hitman Anders and the Meaning of It All is an outrageously zany story with as many laughs as Jonasson’s multimillion-copy bestseller The Hundred-Year-Old Man Who Climbed Out of the Window and Disappeared.

‘Enormous fun … The subversive charm of it lies in the hints that God, or the Universe or whatever, is smarter and funnier than any of us’ Kate Saunders, The Times

‘Pure, ingenious fantasy . . . it’s “feel-good” set to stun level’ Guardian (on The Girl Who Saved the King of Sweden)

‘A comic delight of love, luck and mathematics’ Daily Express (on The Girl Who Saved the King of Sweden)

‘Fast-paced, likable, refreshing . . . As unlikely and funny as The Hundred-Year-Old Man’ Observer (on The Girl Who Saved the King of Sweden)