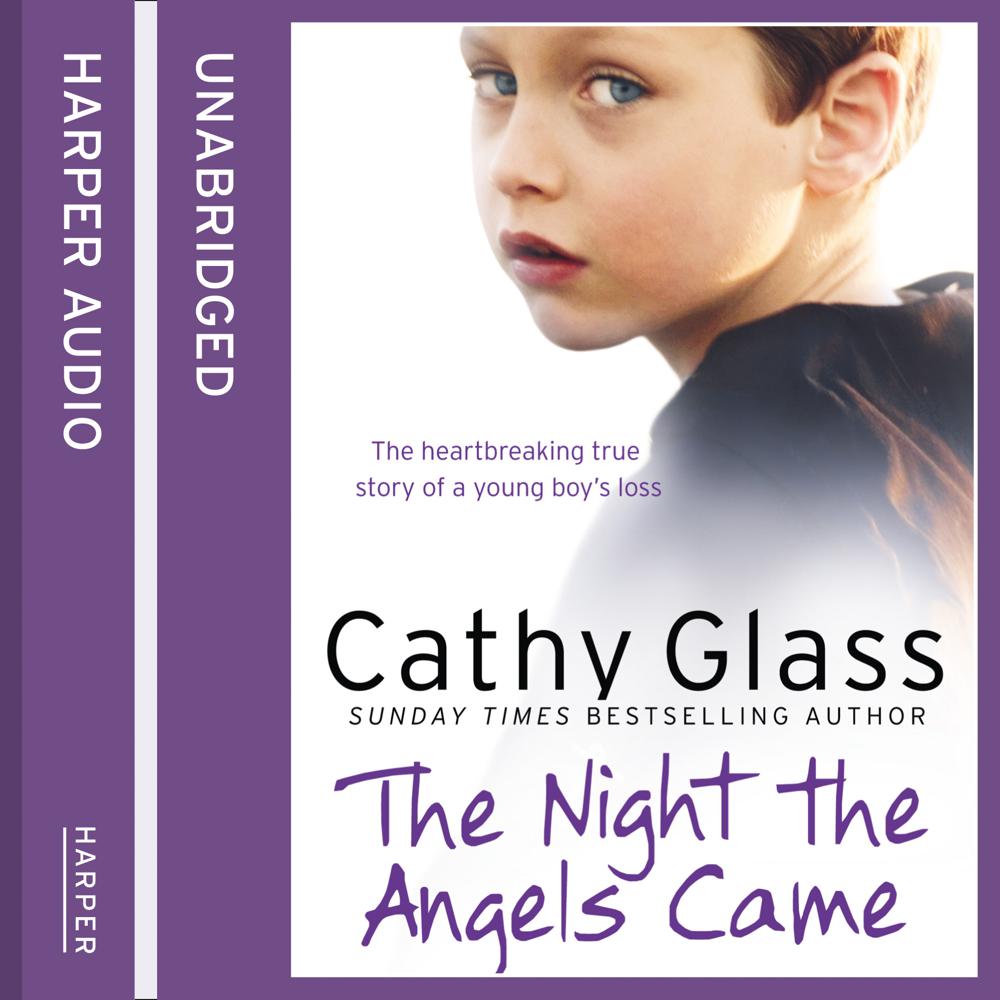 When Cathy receives a call about a terminally ill widower terrified of leaving his son all alone in the world, she is wracked with sadness and indecision. Can she risk exposing her own young children to a little boy on the brink of bereavement?

Eight year old Michael is part of a family of two, but with his beloved father given only months to live and his mother having died when he was a toddler, he could soon become an orphan. Will Cathy’s own young family be able to handle a child in mourning? To Cathy’s surprise, her children insist that this boy deserves to be as happy as they are, prompting Cathy to welcome Michael into her home.

A cheerful and carefree new member of the family, Michael devotedly prays every night, believing that when the time is right, angels will come and take his Daddy to be with his Mummy in heaven. However, incredibly, in the weeks that pass, the bond between Cathy’s family, Michael and his kind and loving father Patrick grows. Even more promising, Patrick is looking healthier than he’s done in weeks.

But just as they are settling into a routine of blissful normality, an unexpected and disastrous event shatters the happy group, shaking Cathy to the core. Cathy can only hope that her family and Michael’s admirable faith will keep him strong enough to rebuild his life.

REVIEWS FOR GIRL IN THE MIRROR

‘A moving read that Cathy Glass fans will devour.’ The Sun

‘Cannot fail to move those who read it.’ Adoption-net

Foster carers rarely get the praise they deserve, but Cathy Glass’s book should change all that.****’ First magazine