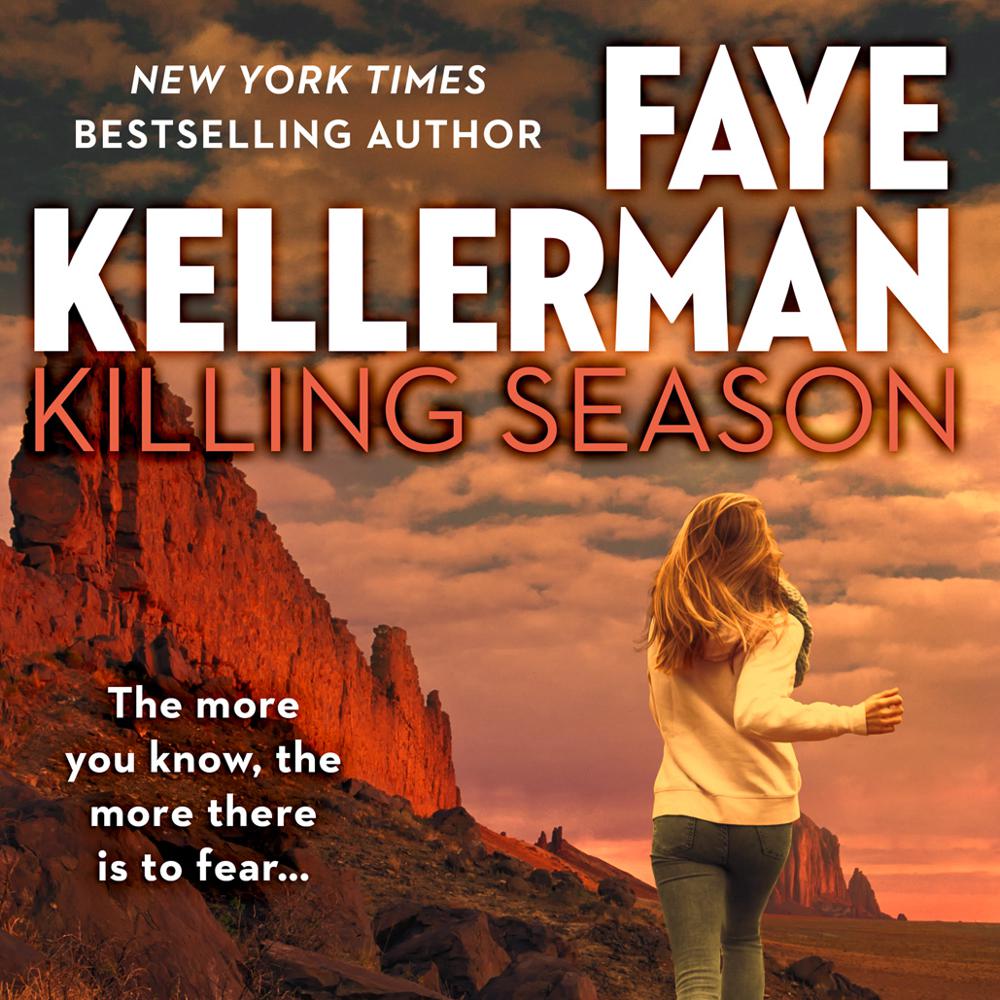 New York Times bestselling author Faye Kellerman delivers an electrifying novel of suspense as a young man’s investigation into his sister’s death draws him into the path of a sadistic serial killer.

THE MORE YOU KNOW, THE MORE THERE IS TO FEAR…

He went searching for the truth. Now a killer has found him.

Three years ago, fifteen-year-old Ellen Vicksburg went missing in the quiet town of River Remez, New Mexico. On the first anniversary of her death, her brother Ben found her body in a shallow grave by the river’s edge.

The police believe she was the victim of a known psychopath. But Ben continues to pore over the evidence, gaining an unlikely ally in Ro Majors, the new girl at school. In his sister’s files, they see patterns that don’t fit – tiny threads that link Ellen’s case to similar unsolved murders.

As the body count rises, a picture emerges of a killer who is as cunning as he is twisted. It’s only a matter of time before Ben’s obsession marks him as a threat and uncovering the truth may not be enough to keep him and those he loves safe.

‘Kellerman is an excellent writer' The Times