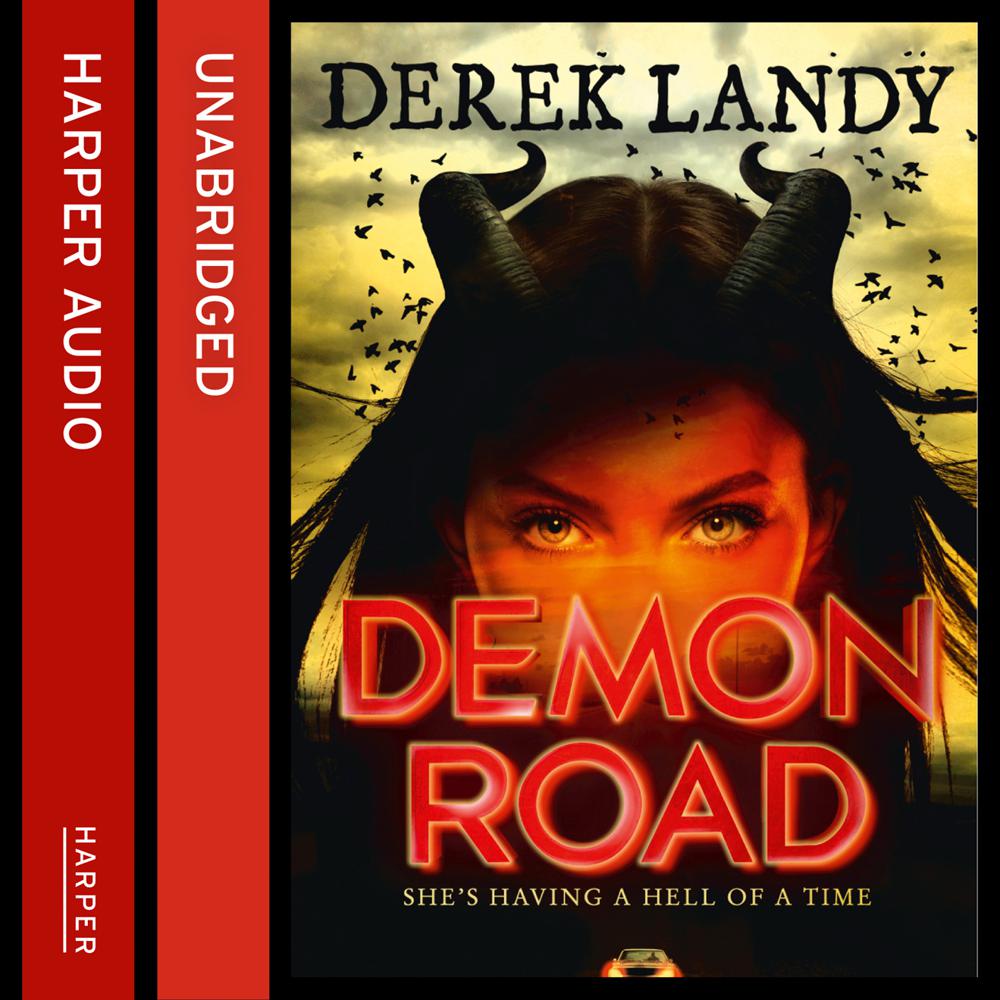 The creator of the number one bestselling SKULDUGGERY PLEASANT series returns with the story of a girl on the run from everything she loves… and the monsters that await her.

For anyone who ever thought their parents were monsters… Amber Lamont is a normal sixteen-year-old. Smart but insecure, she spends most of her time online, where she can avoid her beautiful, aloof parents and their weird friends.

But when a shocking encounter reveals a horrifying secret, Amber is forced to go on the run. Killer cars, vampires, undead serial killers and red-skinned, horned demons – Amber hurtles from one threat to the next, revealing the terror woven into the very fabric of her life. As her parents close in behind her, Amber’s only chance rests with her fellow travellers, who are not at all what they appear to be…

Witty, action-packed and heart-stoppingly thrilling, Demon Road will take you on an epic road-trip across the supernatural landscape of America.

‘An exciting new trilogy.’ The Sun

‘With an engaging story, weird and wonderful characters and a dash of teenage angst, Demon Road is one highway you’ll want to go down.’ SciFiNow

''Demon Road introduces you to characters you can't help but connect with on an emotional level.’ Inis