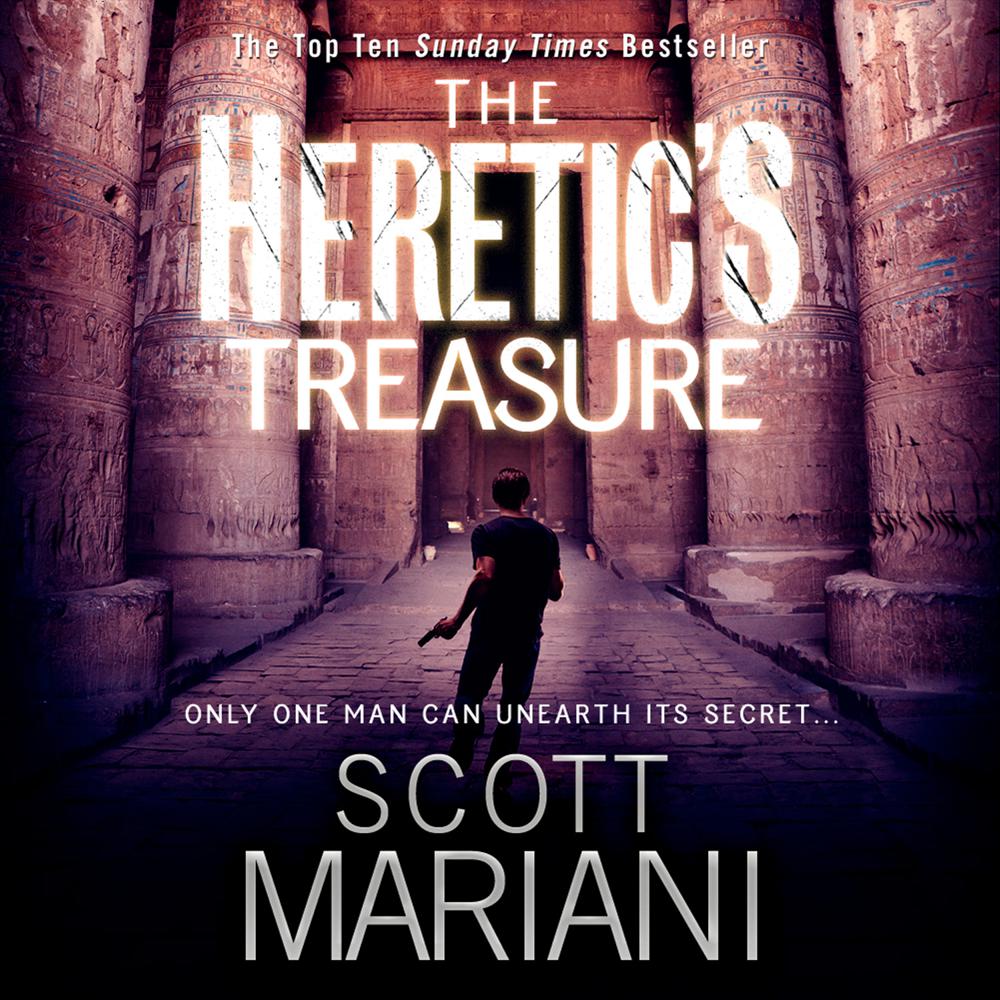 AN EXHILARATING TREASURE-HUNT THRILLER FROM THE #1 BESTSELLING AUTHOR

An ancient fortune has lain hidden for thousands of years, one so powerful that men will kill to protect it. And only one man can unearth it…

Ex-SAS operative Ben Hope is living a peaceful life in rural France – until a phone call from an old army comrade turns his world upside down. Eminent Egyptologist Morgan Paxton has been brutally murdered while working on the mysterious 'Akhenaten Project' in Cairo, and Colonel Harry Paxton wants Ben to find his son's killer.

Ben is unable to refuse the request from the man who once saved his life – but when Harry asks him to avenge his son's death he's in dangerous territory. Made worse by the fact that he finds himself attracted to Zara Paxton, Harry's new bride.

Carving through the seedy Cairo underworld, Ben soon realises that there was more to Paxton's research than meets the eye as he is plunged into one double-cross after another. His mission leads him from Italy and Paris via the coast of Scotland to the banks of the Nile, climaxing in a tense showdown in the war-torn Sudanese desert.

At the end of the trail lies the ultimate treasure, hidden away by three rebel High Priests during the reign of the 'Heretic' Pharoah Akhenaten – a collection so valuable that some will stop at nothing to possess it…

Whilst the Ben Hope thrillers can be read in any order, this is the fourth book in the series.