In the Skin of a Jihadist
Anna Erelle, Read by Anon 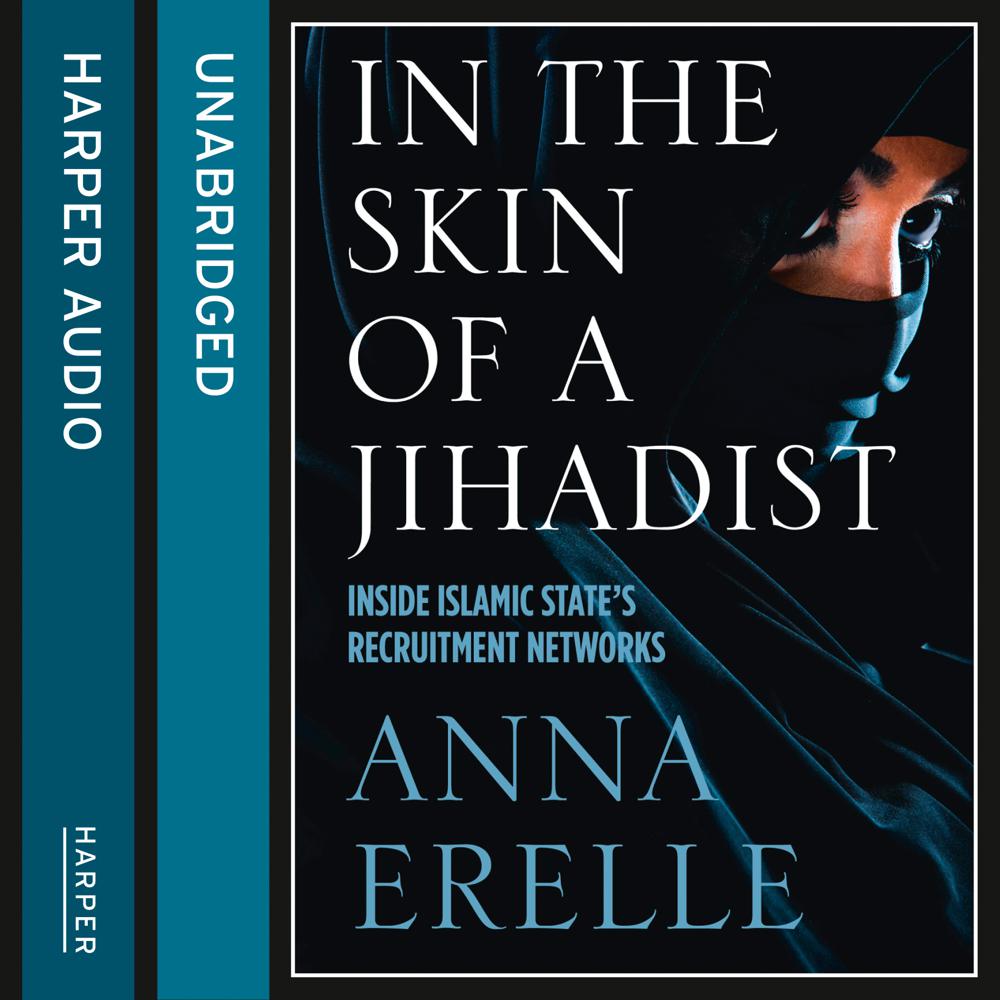 Twenty year-old ‘Melodie’, a recent convert to Islam, meets the leader of an Islamist brigade on Facebook. In 48 hours he has ‘fallen in love’ with her, calls her day and night, urges her to marry him, join him in Syria to enjoy a life of paradise – and join his jihad.

Anna Erelle is the undercover journalist behind "Melodie". Created to investigate the powerful propaganda weapons of Islamic State, “Melodie” is soon sucked in by Bilel, right-hand man of the infamous Abu Bakr al-Baghdadi. An Iraqi for whose capture the US government has promised $10 million, al-Baghdadi is described by Time Magazine as the most dangerous man in the world and by himself as the caliph of Islamic State. Bilel shows off his jeep, his guns, his expensive watch. He boasts about the people he has just killed.

With Bilel impatient for his future wife, “Melodie” embarks on her highly dangerous mission, which – at its ultimate stage – will go very wrong … Enticed into this lethal online world like hundreds of other young people, including many young British girls and boys, Erelle’s harrowing and gripping investigation helps us to understand the true face of terrorism.

‘A brave journalist … she has paid a high price for this exceptionally courageous book’ Sunday Express, ☆☆☆☆☆

‘As enlightening as it is disturbing’ Lire