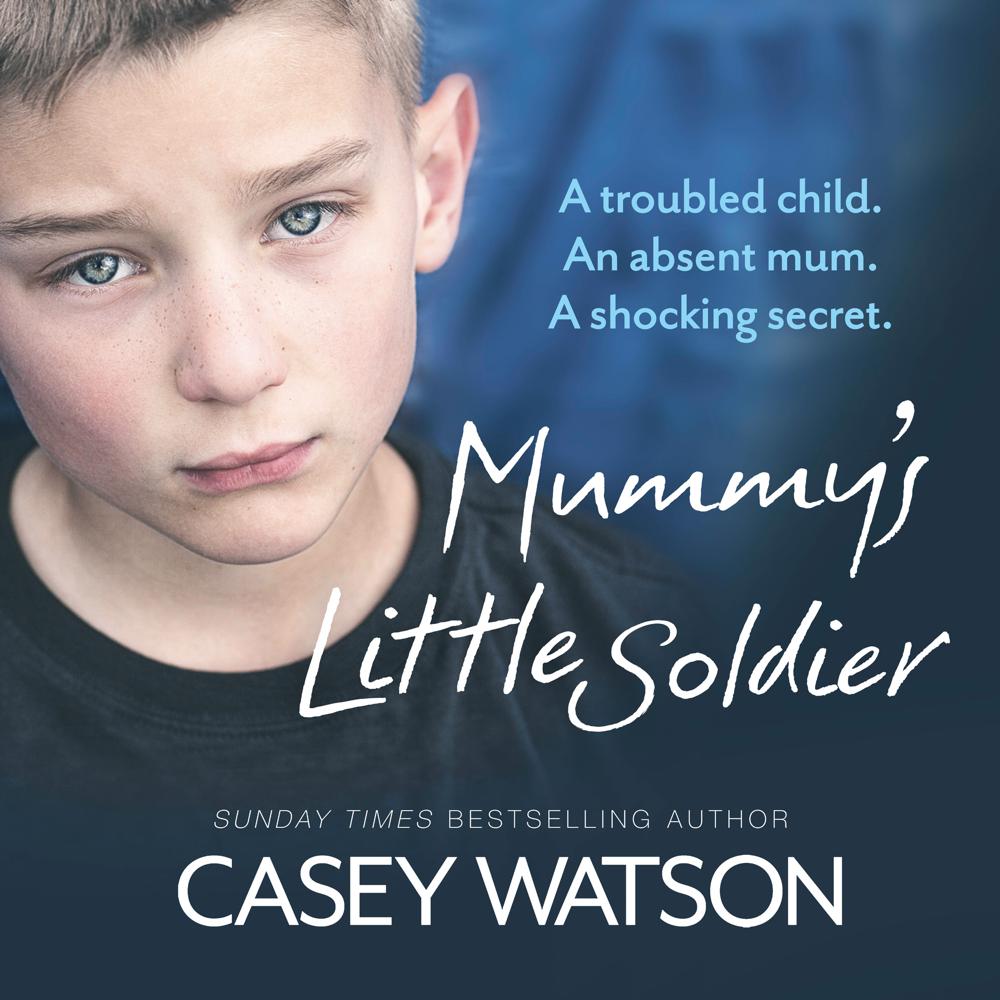 Casey’s Unit is, as ever, full of troubled, disaffected pupils, and new arrival Leo is something of a conundrum.

Thirteen year old Leo isn’t a bad lad – in fact, he’s generally polite and helpful, but he’s in danger of permanent exclusion for repeatedly absconding and unauthorised absences. Despite letters being sent home regularly, his mother never turns up for any appointments, and when the school calls home she always seems to have an excuse.

Though Casey has her hands full, she offers to intervene for a while, to try get Leo engaged in learning again and remaining in school. The head’s sceptical though and warns her that this is Leo’s very last chance. But Casey’s determined, because there’s something about Leo that makes her want to fight his corner, and get to the bottom of whatever it is that compels this enigmatic boy to keep running away. With Leo so resolutely tight-lipped and secretive, Casey knows that if she’s going to keep this child in education, she’s going to have to get to the bottom of it herself…