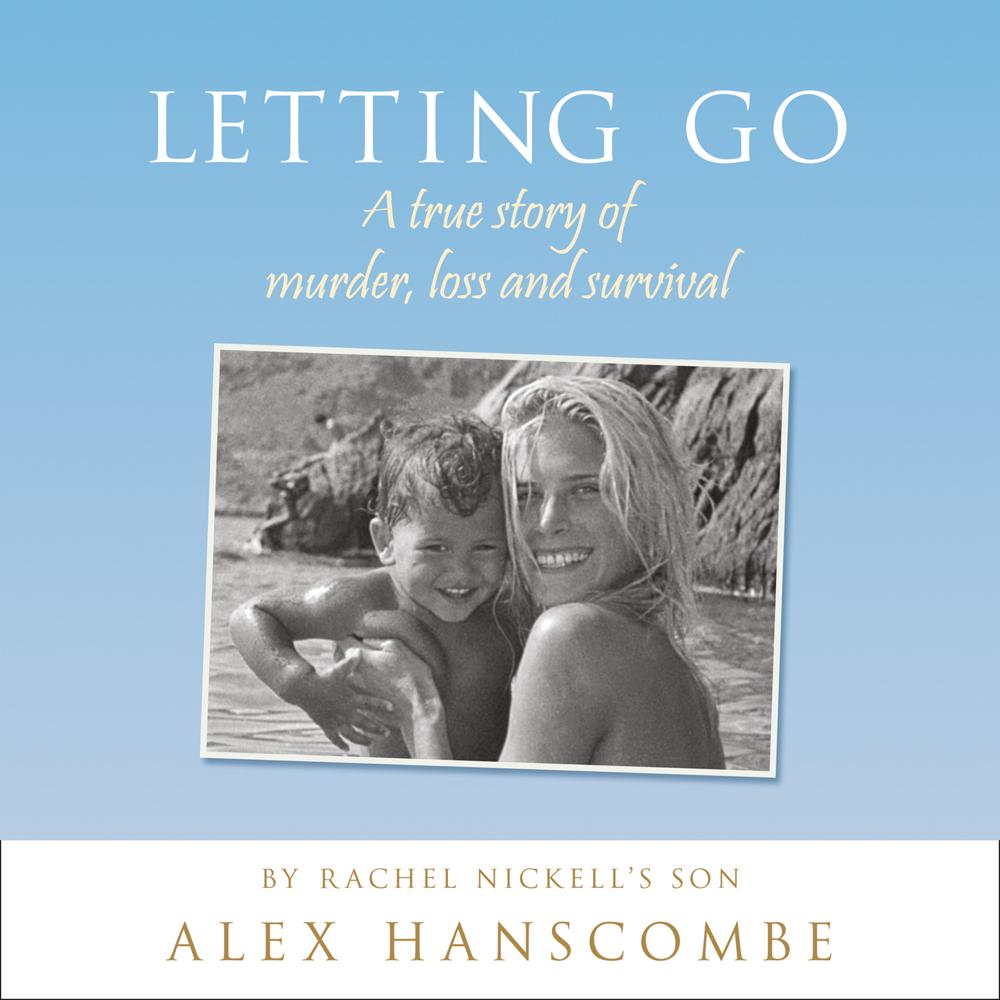 This is Alex Hanscombe’s powerful, inspirational account as seen on This morning, BBC Breakfast, BBC Newsnight and published in The Sunday Times, Mail on Sunday and The Sun.

‘I was the most famous child in the British Isles…’

A coming-of-age story that begins with tragedy but ends in understanding, forgiveness and peace.

The stunning and heartbreaking story of the young son of Rachel Nickell – who witnessed the brutal attack on his mother and whose childhood was shaped by the media storm that followed. A coming-of-age story that begins with a tragedy but ends in optimism, forgiveness and peace.

On a beautiful July morning in 1992, just three weeks before his third birthday, Alex Hanscombe and his young mother, Rachel Nickell, went walking on Wimbledon Common. Life was never the same again. Shortly after ten o’clock that morning, Alex was discovered by the side of his mother’s body – she had been assaulted, stabbed forty-nine times in a frenzied attack, and left dead. Alex was the only witness to the attack.

Letting Go is Alex’s heartbreaking account of that morning, the aftermath, and the devastating effect on his father, the extended family and the wider community. Alex tells the story of the resulting media storm, the legal cases following and the peace and understanding that he has now found, as a young man. In telling his story, and the truth, this is the last stage of Alex’s incredible journey to letting go.

‘A remarkable bond’ (The Guardian)

‘A remarkable journey to forgiveness’ (Mail on Sunday)

‘A remarkable capacity for forgiveness. The key to it is in the title of his book, Letting Go.’ (Good
Housekeeping)

‘A story symbolised by photos that are so seeped in love that they’ve stayed with us all these years’ (New!
Magazine)