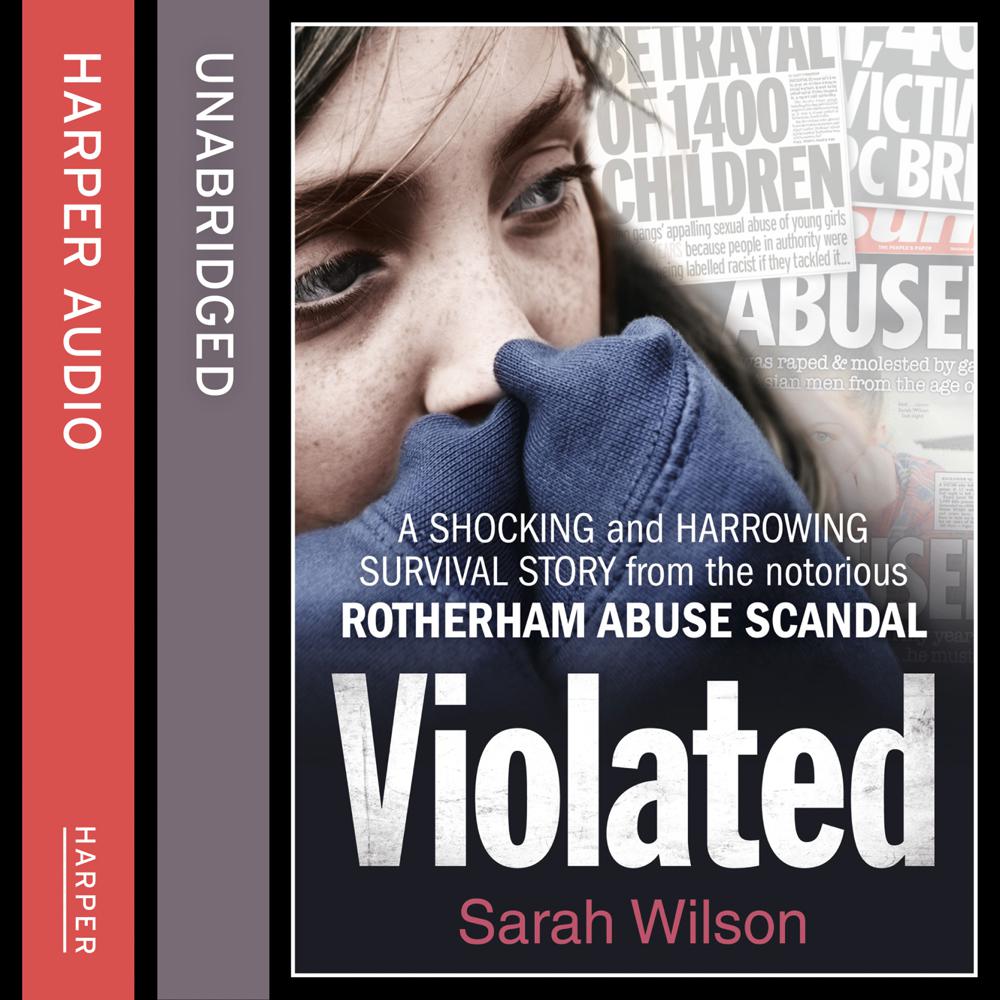 The shocking first true account from one of the young girls who lived through and survived the Rotherham sex abuse scandal.

In the summer of 2014, the Rotherham sex abuse scandal sent shockwaves through the nation. A report revealed that, since the 1990s, up to 1,400 young girls in the town had been regularly abused by sex gangs, predominantly comprised of Pakistani men. As the media descended on the small Yorkshire town, Sarah Wilson watched with horror and relief as her voice was finally heard after years of abuse.

Sarah was just eleven years old when she was befriended by a group of older men. Bullied at school, naive and vulnerable, the gifts and attention they lavished on her were what she craved, she just wanted to belong. But soon she was hooked on alcohol and drugs, and then they owned her. She was just twelve years old when she was bundled into a car by a man in his thirties and forced to have sex with him. Soon, the gang were driving her to places where she was raped by scores of men.

Falling through the system, from social services to school, no-one was able to help her. She ‘escaped’ when she became too old for the men at nearly sixteen.

Finally a victim of the Rotherham scandal tells her story in the hope that other young girls will not fall prey to the same evil that she endured.