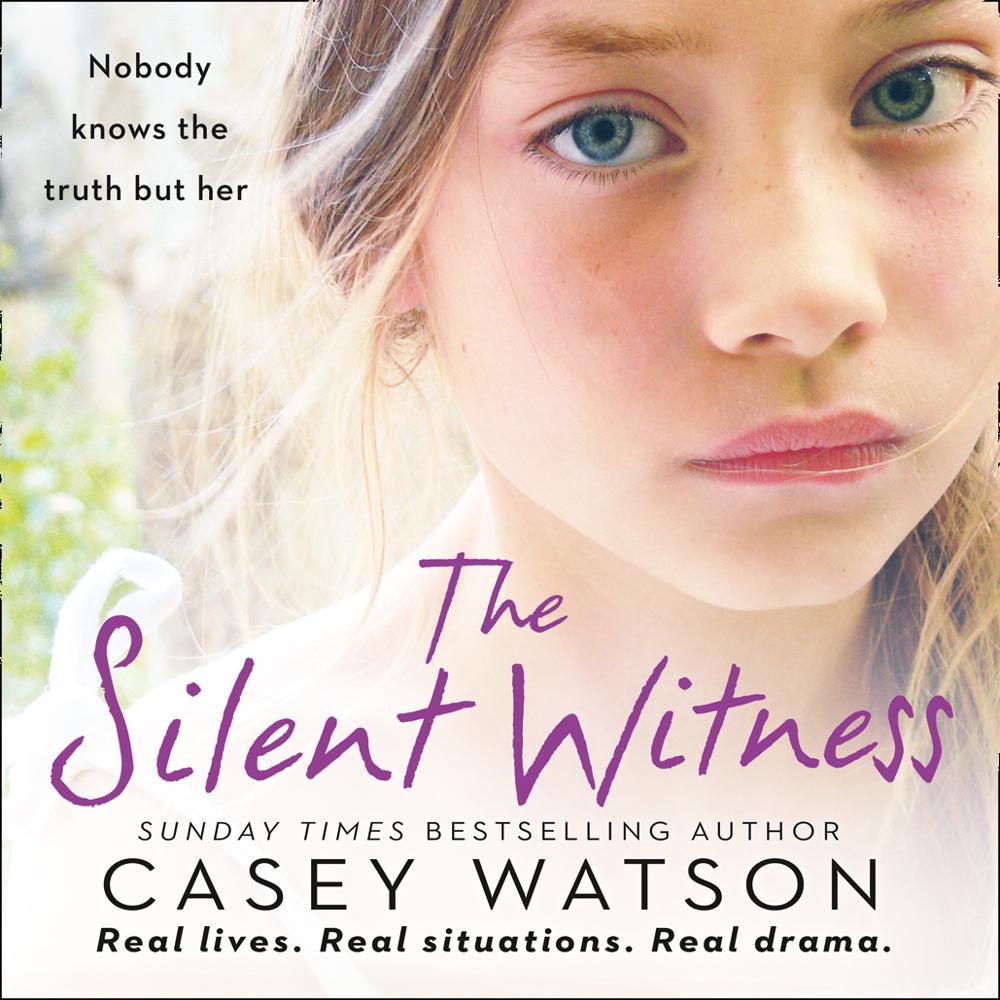 ‘I’m so sorry, Casey,’ my link worker John said, sounding weary. ‘I know this is probably the worst time I could ring you, but we desperately need someone to take a child tonight.’

It’s the night before Christmas when Casey and Mike get the call. A twelve year old girl, stuck between a rock and a hard place. Her father is on a ventilator, fighting for his life, while her mother is currently on remand in prison. Despite claiming she attacked him in self-defence, she’s been charged with his attempted murder.

The girl is called Bella, and she’s refusing to say anything. The trouble is that she is also the only witness…