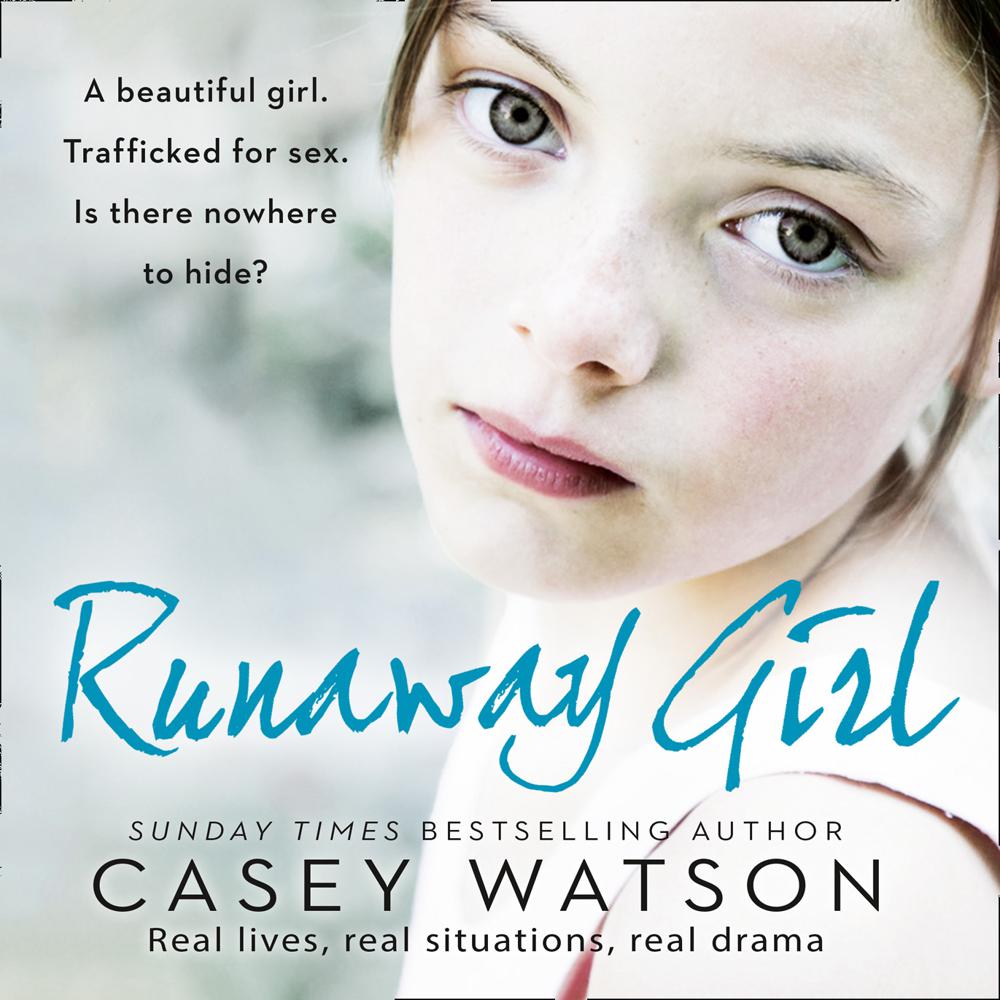 Fourteen-year-old Adrianna arrives on Casey’s doorstep with no possessions, no English, and no explanation. It will be a few weeks before Casey starts getting the shocking answers to her questions….

Brought to Casey as a short-term emergency placement, fourteen-year-old Adrianna arrives with nothing but her gratitude. Having ‘turned herself in’ to a social services office some hundred miles away, she has no possessions, no English and, apparently, no history – not that she’s willing to share, anyway. She is a beautiful young Polish girl, with the bearing of a ballerina, but is terrified, malnourished and unwell. And, having slept rough for some time (the little they do know about her) she spends much of her first days with Watsons asleep in bed.

Growing concerned about Adrianna’s wellbeing, and her persistent high temperature, Casey decides to call in the GP. But, to her surprise, Adrianna becomes almost hysterical about being examined and, given her refusal to talk – even via the interpreter they’ve brought in for her – Casey’s fostering antennae begin twitching. Where has she come from? And why is she so terrified to be touched? What has happened to make her so ill and scared?

It will be a few weeks before Casey starts getting answers to these questions. Shocking answers; ones that throw up a whole host of new questions and the beginnings of a journey to find justice for Adrianna, and, more importantly, a future, and a home…