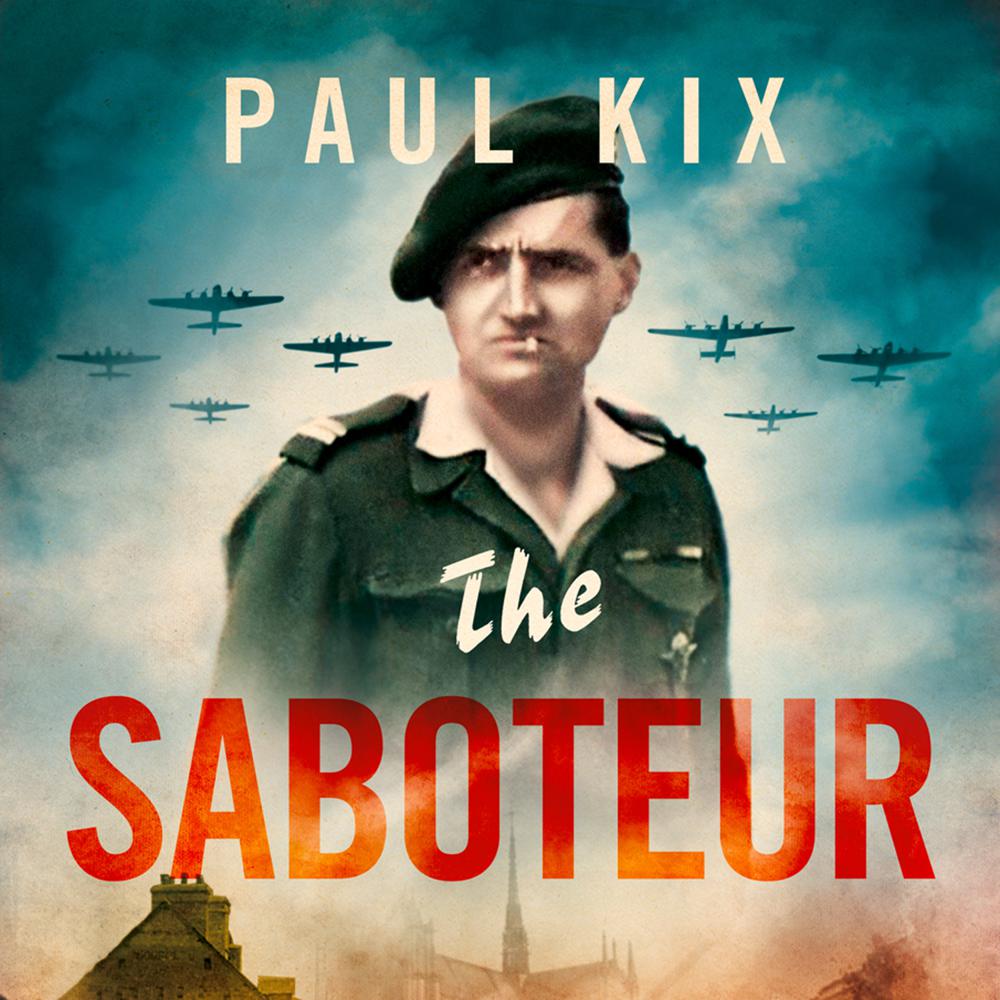 In the tradition of ‘Agent Zigzag’ comes a breathtaking biography of WWII’s ‘Scarlet Pimpernel’ as fast-paced and emotionally intuitive as the best spy thrillers. This celebrates unsung hero Robert de La Rochefoucauld, an aristocrat turned anti-Nazi saboteur, and his exploits as a British Special Operations Executive-trained resistant

A scion of one of the oldest families in France, Robert de La Rochefoucauld was raised in a magnificent chateau and educated in Europe’s finest schools. When the Nazis invaded and imprisoned his father, La Rochefoucauld escaped to England and was trained in the dark arts of anarchy and combat – cracking safes, planting bombs and killing with his bare hands – by a collection of SOE spies. With his newfound
skills, La Rochefoucauld returned to France and organized Resistance cells, blew up fortified compounds and munitions factories, interfered with Germany’s wartime missions and executed Nazi officers. Caught by the Germans, La Rochefoucauld withstood months of torture and escaped his own death sentence, not once but twice.

More than just a fast-paced, real-life thriller, The Saboteur is also a deep dive into an endlessly fascinating historical moment, revealing the previously untold story of a network of commandos, motivated by a shared hatred of the Nazis, who battled evil and bravely worked to change the course of history.

‘Kix has produced a narrative that is both chilling and powerful … This is first-class adventure writing, which, coupled with a true-life narrative of danger and intrigue, adds up to all-night reading’ New York Times

‘’The Saboteur’ is completely engrossing and elegantly told, which means any reader of this work will inevitably want more and more’ Washington Post

‘A mesmerizing book that builds up propulsive momentum until its final twists. It was a joy to disappear into this story. Like only the very best historical biographers, Paul Kix has turned years of deep reporting into a tightly coiled narrative that you never want to put down’ Eli Saslow, Pulitzer Prize winner and author of Ten Letters: The Stories Americans Tell Their President

‘Kix had to do first-class detective work using primary sources to create this riveting story. Fans of World War II history will eagerly read this story, which is almost as exciting as a James Bond novel’ Library Journal

‘Set in motion by a steamed-open letter and a burning hatred of Hitler, a dashing young aristocrat embarks on a campaign of clandestine warfare. The Saboteur sounds like a World War II spy thriller, but in fact it is a rip-roaring true story, wonderfully told’ Mitchell Zuckoff, New York Times bestselling author of 13 Hours and Lost in Shangri-La

‘A winner: the stories are fascinating, the pages nearly turn themselves, and La Rochefoucauld is a true hero’ Kirkus Reviews (starred review)

‘Kix’s sharp, well-paced writing is perfect for telling La Rochefoucauld’s story. But this is more than a gripping yarn of daring-do. La Rochefoucauld was a complex character, and Kix’s portrait is nuanced and moving… [posing] the big questions: What is duty? What is courage? What is loyalty?’ BookPage