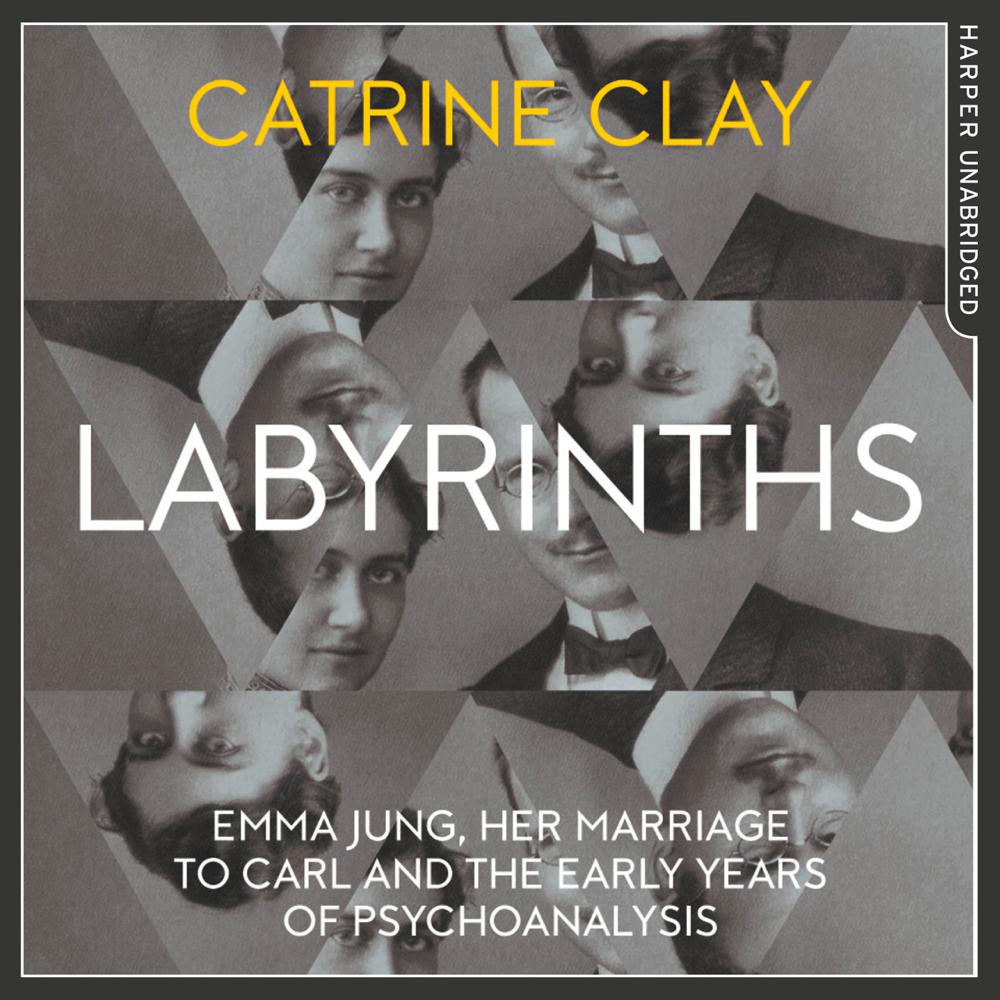 The story of Emma and Carl Jung's highly unconventional marriage, their relationship with Freud, and their part in the early years of Psychoanalysis.

Emma Jung was clever, ambitious and immensely wealthy, one of the richest heiresses in Switzerland when, aged seventeen, she met and fell in love with Carl Jung, a handsome, penniless medical student. Determined to share his adventurous life, and to continue her own studies, she was too young to understand Carl’s complex personality or conceive the dramas that lay ahead.

Labyrinths tells the story of the Jungs’ unconventional marriage, their friendship and, following publication of Jung’s The Psychology of the Unconscious, subsequent rift with Freud. It traces Jung’s development of word association, notions of the archetype, the collective unconscious, the concepts of extraversion and introversion and the role played by both Carl and Emma in the early development of the scandalous new Psychoanalysis movement.

In its many twists and turns, the Jung marriage was indeed labyrinthine and Emma was forced to fight with everything she had to come to terms with Carl’s brilliant, complex character and to keep her husband close to her. His belief in polygamy led to many extra-marital affairs including a menage a trois with a former patient Toni Wolff that lasted some thirty years. But the marriage endured and Emma realised her ambition to become a noted analyst in her own right.

‘Clay navigates the maze-like story with perspicacity and ease … It's a gripping story of two talented individuals, their fascinating, often troubled, but ultimately enduring partnership, and how together they shaped the brave new world of psychoanalysis’ Observer

‘Clay remains a clear, unostentatious narrator … Emma's voice – as well as her insight and daring – is loud and clear … admirable’ Daily Telegraph

‘Catrine Clay's absorbing new biography charts the twists and turns in some of the key lives involved in that historical moment, in particular those of Emma Jung and her more famous husband Carl’ Financial Times

‘This book will fascinate you’ Psychologies magazine