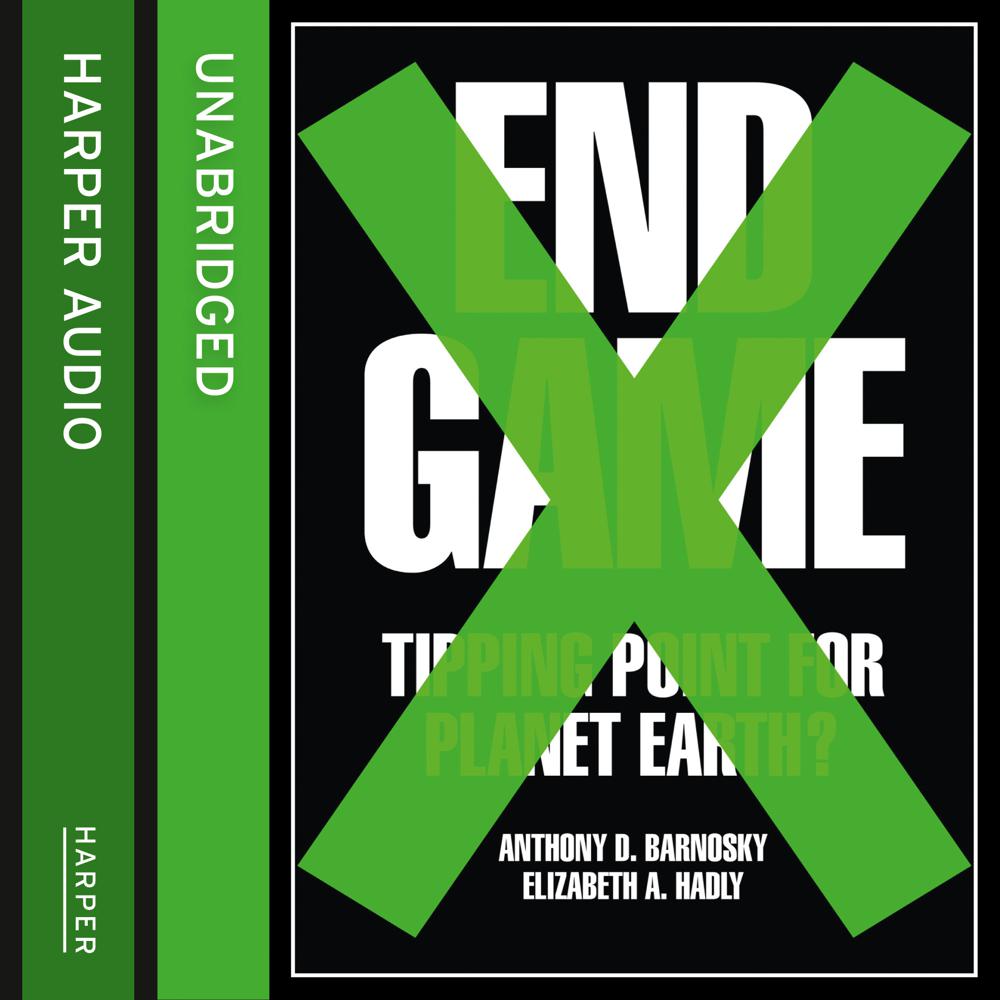 What happens when vast population growth endangers the world’s food supplies? Or our water? Our energy needs, climate, or environment? Or the planet’s biodiversity? What happens if these all become critical at once? Just what is our future?

In ‘End Game’, world-renowned scientists Tony Barnosky and Liz Hadly draw on their work to explain the growing threats to humanity as the planet edges towards a resource war for remaining space, food, oil and water. And as they show, these wars are not the nightmares of a dystopian future but are already happening today. They explore the origins of Ebola in densely populated areas of south-eastern Guinea, witness raging fires in Yellowstone and Colorado and explain how drought-induced food shortages are already causing problems in the Sudan, Gaza Strip and Iraq. Finally, they ask: at what point will inaction become the break-up of the intricate workings of the global society?

The planet is in danger now, but the solutions, as Barnosky and Hadly show, are still available. We still have the chance to avoid the tipping point and to make the future better. But this window of opportunity is closing fast and will shut within ten-to-twenty years. ‘End Game’ is the call we need.

‘Just because we have collectively lost interest in the doom clock doesn't mean it has stopped ticking … Barnosky and Hadly are serious players … When tipping points are reached, the change can be violent as well as sudden … you cannot fault the authors' determination to try to warn us’ Newsweek

‘In ‘End Game’, academics Anthony Barnosky and Elizabeth Hadly eloquently lay out the ecological perils we face, deftly showing how they might segue into food and water shortages, disease, resource wars and mass migrations … Now we know the challenges for the 21st century; we just need to act’ Fred Pearce, New Scientist