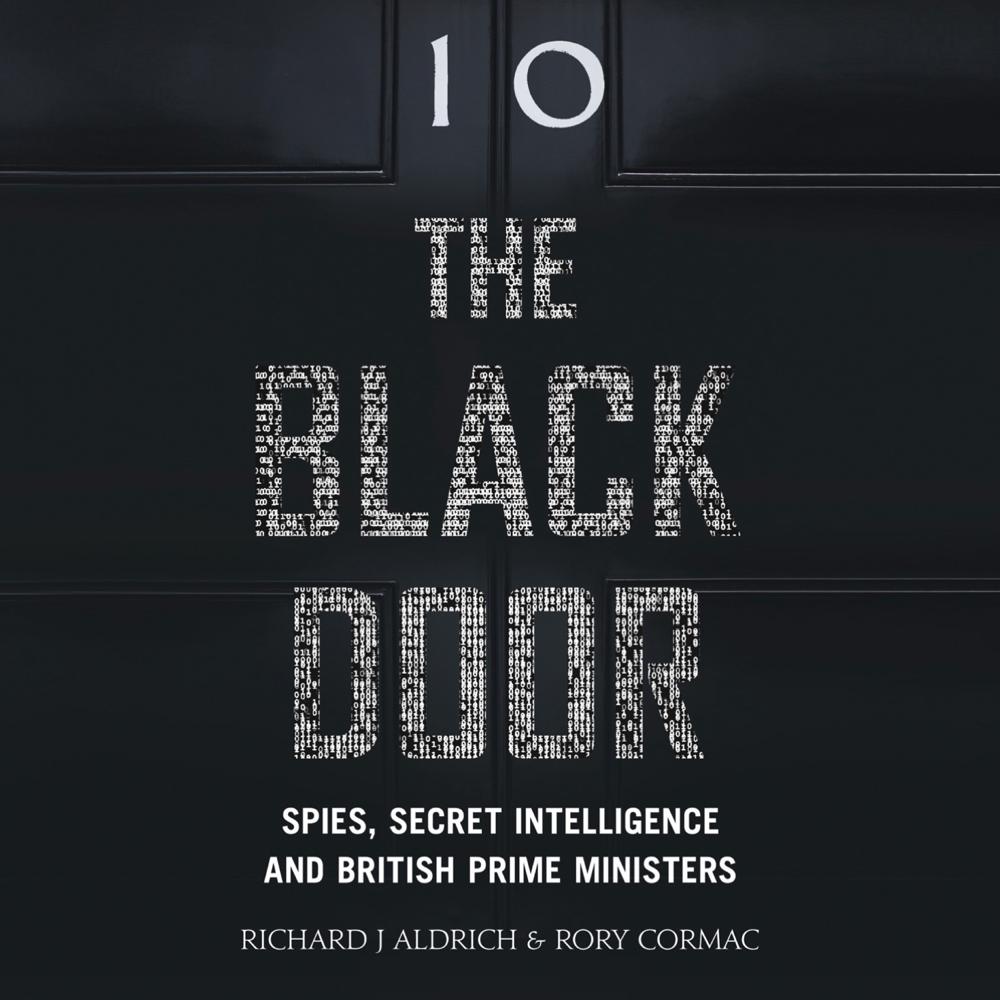 Intelligence can do a prime minister’s dirty work. For more than a century, secret wars have been waged directly from Number 10. They have staved off conflict, defeats and British decline through fancy footwork, often deceiving friend and foe alike. Yet as the birth of the modern British secret service in 1909, prime ministers were strangers to the secret world – sometimes with disastrous consequences. During the Second World War, Winston Churchill oversaw a remarkable revolution in the exploitation of intelligence, bringing it into the centre of government. Chruchill’s wartime regime also formed a school of intelligence for future prime ministers, and its secret legacy has endured. Margaret Thatcher, Tony Blair and David Cameron all became great enthusiasts for spies and special forces. Although Britain’s political leaders have often feigned ignorance about what one prime minister called this ‘strange underworld’, some of the most daring and controversial intelligence operations can be traced straight back to Number 10.

‘Must read stuff. Aldrich and Cormac are inexhaustible researchers, who use a wide range of archives and include striking material from off-the-record informants. ‘The Black Door’ is a vital, authoritative book’ Richard Davenport-Hines, The Times

‘Pioneering book … a major contribution to our understanding of British prime ministers over the last century. This is one of those rare books that deserve to change the way that modern British political history is researched and written’ Christopher Andrew, Literary Review

‘This book deserves to be taken very seriously. The authors are intimately familiar with the history of the modern intelligence community’ Sunday Times

‘The first close study of relations between nineteen prime ministers and their secret service. Plenty of lively stories and characters’ The Times