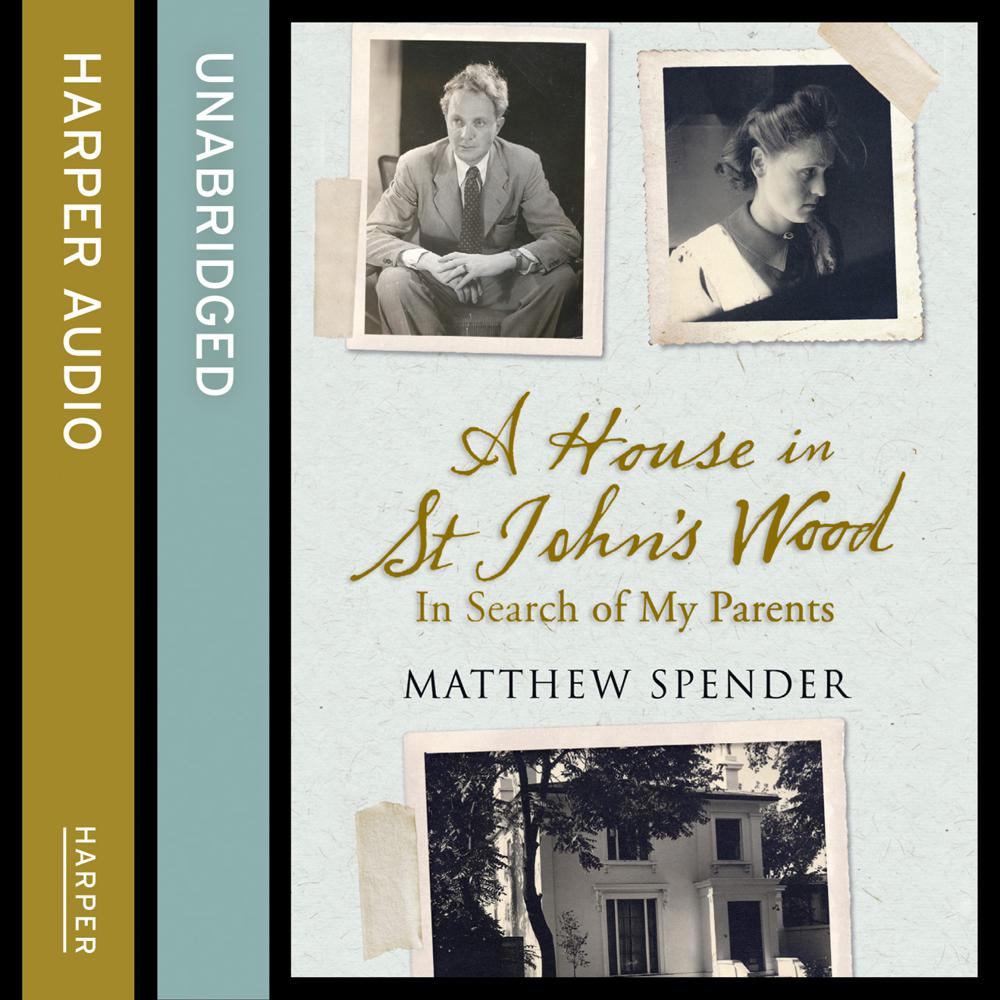 An intimate portrait of Stephen Spender’s extraordinary life written by Matthew Spender, shifting between memoir and biography, with new insights drawn from personal recollections and his father’s copious unpublished archives.

Stephen Spender’s life was a vivid prism on the twentieth century. Having met Auden and Isherwood at Oxford, he joined the early vocal critics of Hitler participated in the Spanish Civil War. His efforts there became distracted by the need to save his lover from being shot as a deserter, and by the outbreak of the Second World War he was judged unfit to fight. He served instead as a fireman and later produced propaganda for the war effort – establishing a mysterious connection with the Foreign Office which has generated much speculation until now. Examining the growth of Spender’s literary reputation and his later encounters with the CIA, this book sheds new light on his career.

Always susceptible to the allure of young men, Spender remained married to his second wife, Natasha Litvin, but continued to believe in male relationships as an essential creative inspiration. In tension with Natasha’s career as a musician after the birth of their two children, a considerable creative tension developed in the household. Stoical in her suffering, Natasha began to agonise over their marriage during her close friendship with Raymond Chandler.

Insightful and revelatory, ‘A House in St John’s Wood’ is the portrait of a marriage, a movement and a father whose complex brilliance continues to be felt widely – and among those closest to him.

‘This thoughtful and often astonishingly beautiful memoir … is exploratory, analytical, often critical, occasionally disloyal but ultimately a deeply moving work of filial pride, an attempt to try to work out not only the truth about his extraordinary parents but also himself’ Evening Standard

‘Painfully honest … With a son’s harsh condescension he spells out Stephen’s failings and blind spots, while not forgetting his generosity of spirit … He writes with such insight and intelligence that it feels wholly authentic. And by widening his field of vision beyond the family home to explore issues of culture, gender and politics then and now, he makes it our business, too’ Blake Morrison, Guardian

‘An outstanding piece of writing, full of wonderfully sharp judgements… a memoir written in such a thoughtful, congenial, matter-of-fact style that it is only after putting it down that one begins to take in the full oddity of the Spenders' Craig Brown, Mail on Sunday

‘Scrupulously even-handed … Matthew Spender is a far more accomplished and engaging prose writer than his father, with a distinct personal voice”TLS

‘The first fully frank biography of his father’ Tatler

‘The heart of this book is filial and emotional. And very moving’ Financial Times

‘My God! What a childhood. What insight’ Stephen Frears