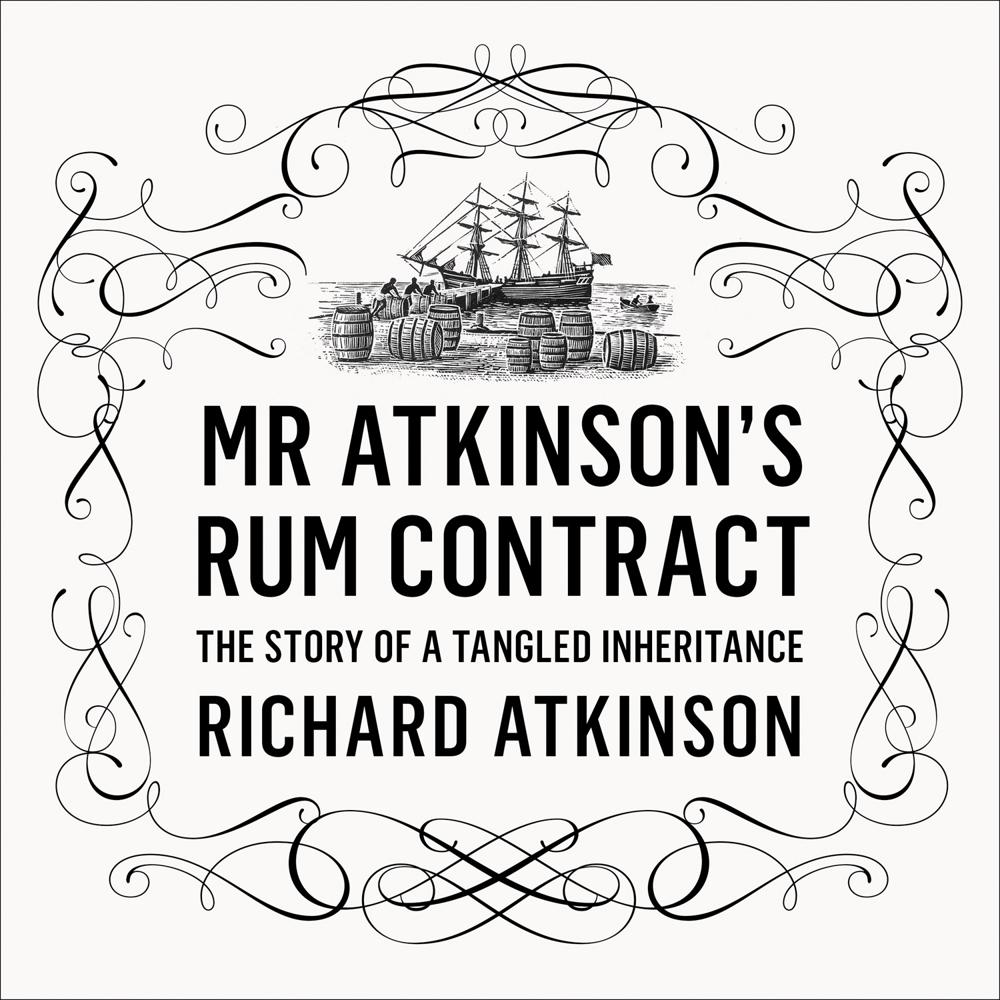 ‘Rarely has family history been so vivid’ JENNY UGLOW

What would you do if you found out that your ancestors were slave owners?

Richard Atkinson was in his late thirties, and approaching a milestone he had long dreaded – the age at which his father died – when one day he came across a box of old family letters gathering dust on top of a cupboard.

This discovery set him on an all-consuming, highly emotional journey, ultimately taking him from the weather-beaten house of his Cumbrian ancestors to the abandoned ruins of their sugar estates in Jamaica.

Richard’s searches led him to one forebear in particular, an earlier Richard Atkinson, a West India merchant who had shipped all the British army’s supplies during the American War of Independence, and amassed staggering wealth and connections along the way. ‘Rum’ Atkinson died young, at the height of his powers, leaving a vast inheritance to his many nephews and nieces, as well as the society beauty who had refused his proposal of marriage; forty years of litigation followed as his heirs wrangled over his legacy.

Drawing on his family’s personal correspondence, Richard writes with rare candour about his worldly ancestors and their involvement in the slave trade – for, like many well-to-do Georgian families, the Atkinsons’ wealth was acquired at a terrible cost, through the lives of enslaved Africans. This vivid tale of a single family, their lives and loves, set against a panoramic backdrop of war, politics and slavery, offers a uniquely intimate insight into one of the most disturbing chapters in Britain’s colonial past.

‘Fascinating … Not only a minute examination of a family’s rise and fall, but a ringside view of the Caribbean slave trade and an impeccable guide to the legal and financial world of the Enlightenment … This is an epic tale, but it is moreover an epic piece of research … My guess is that many readers will now find themselves inspired to unlock their own time capsules and slip into another century’ Guardian

‘Remarkable … Family history can become an obsession and often a bore. But in this case it has produced gold. Love, adventure, skulduggery, moral outrage – what a story’ Spectator

‘An engaging tour de force of genealogical research… This fascinating personal family story is also the story of a colonial English past of which none of us should be proud, but of which all of us should be aware’ Daily Mail

‘For (Atkinson) , it’s not enough just to find the names of distant ancestors and place them properly on a chart. He wants to know them. He brings them to life with refreshing simplicity … A masterpiece’ The Times

‘Rarely has family history been so vivid, following the generations and bravely confronting harsh facts from a colonial past’ Jenny Uglow, author of The Lunar Men

‘A wonderful, warm book, which manages to give a new, intimate twist to the epic story of sugar and slavery’ Andrea Stuart, author of Sugar in the Blood