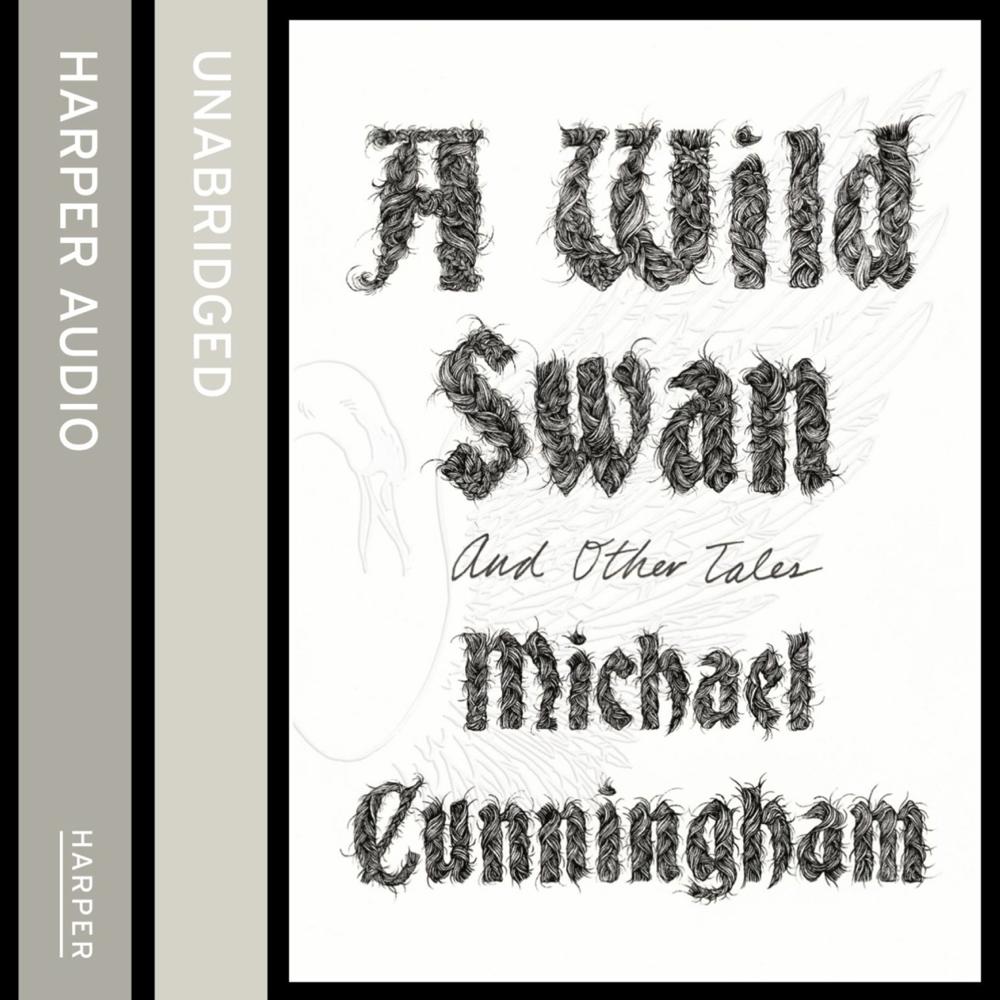 Here are the moments that our fairy tales forgot or deliberately concealed, reimagined by one of the most gifted storytellers of his generation, the Pulitzer Prize winning author of The Hours. Rarely have our bedtime stories been this dark, this perverse, or this true.

The Beast stands ahead of you in line at the convenience store, buying smokes and a Slim Jim, his devouring smile aimed at the cashier. A malformed little man with a knack for minor acts of wizardry goes to disastrous lengths to procure a child. A loutish and lazy Jack prefers living in his mother's basement to getting a job, until the day he trades a cow for a handful of magic beans.

In A Wild Swan and Other Tales, the people and the talismans of lands far, far away – the mythic figures of our childhoods and the source of so much of our wonder – are transformed by Michael Cunningham into stories of sublime revelation.

‘While there was darkness in the original tales – blood, butchery and much else – Cunningham’s collection brings emotional light and shade where there was none … The comedy in these stories works brilliantly, but it does not uncut the tragedy of its lonely and quietly tormented outsiders … This collection reminds us of the uncanny ability of the fairy tale to allow its story and characters to bend and stretch to the time in which it is being reconceived, to be both archaic and topical … Short, contemporary, disturbing, and alluring,: a transporting and enthralling read’ FIVE STARS, Independent

‘With a light touch and bags of sardonic elegance, Cunningham impishly expands on these timeless narratives’ Hephzibah Anderson, Observer

Praise for THE SNOW QUEEN:

'Clean and sharp as an ice crystal; a brief but profound and poetic meditation on love, death and compassion from a master craftsman of language' Observer

‘The pursuit of transcendence in all kinds of forms — music, drugs, a McQueen minidress, and those things less tangible but no less powerfully felt — drives Michael Cunningham's best novel in more than a decade’ Vogue

Praise for THE HOURS:

‘“The Hours” is a book which heightens the perception of the reader. Cunningham’s craftsmanship is overwhelming.’ Robert Farren, Independent on Sunday