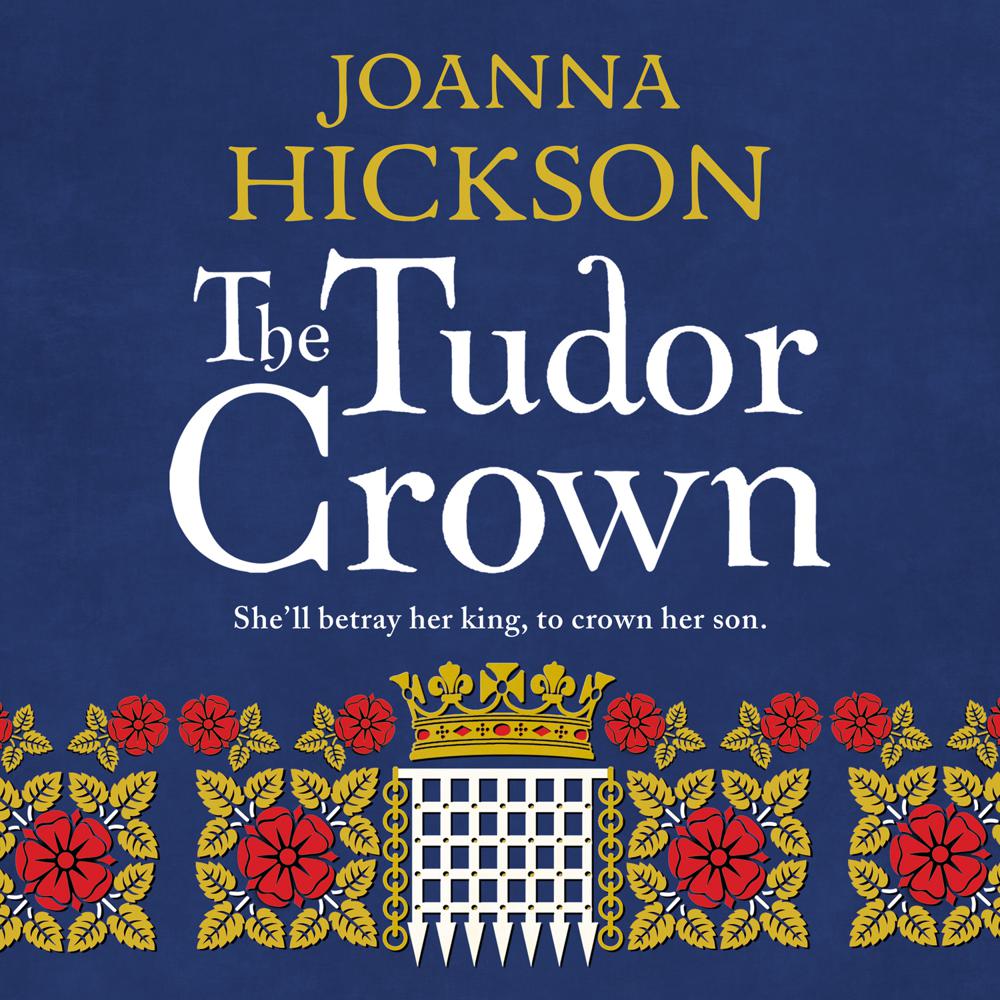 ‘An intriguing tale, told with confidence’ The Times

She’ll betray her king to crown her son
When Edward of York takes back the English crown, the Wars of the Roses scatter the Lancastrian nobility and young Henry Tudor, with a strong claim to the throne, is forced into exile.

Recently widowed and vulnerable, his mother, Lady Margaret Beaufort, forges an uncomfortable alliance with Edward’s queen, Elizabeth Woodville. Swearing an oath of allegiance to York, Margaret agrees to marry the king’s shrewdest courtier, Lord Stanley. But can she tread the precarious line between duty to her husband, loyalty to her son, and her obligation to God and the king?

When tragedy befalls Edward’s reign, Richard of York’s ruthless actions fire the ambition of mother and son. As their destinies converge each of them will be exposed to betrayal and treachery and in their gruelling bid for the Tudor crown, both must be prepared to pay the ultimate price…

'An enthralling blend of fact and fiction, drama and danger, passion and politics’ Lancashire Evening Post