Alone with the Dead
James Nally, Read by Aidan Kelly 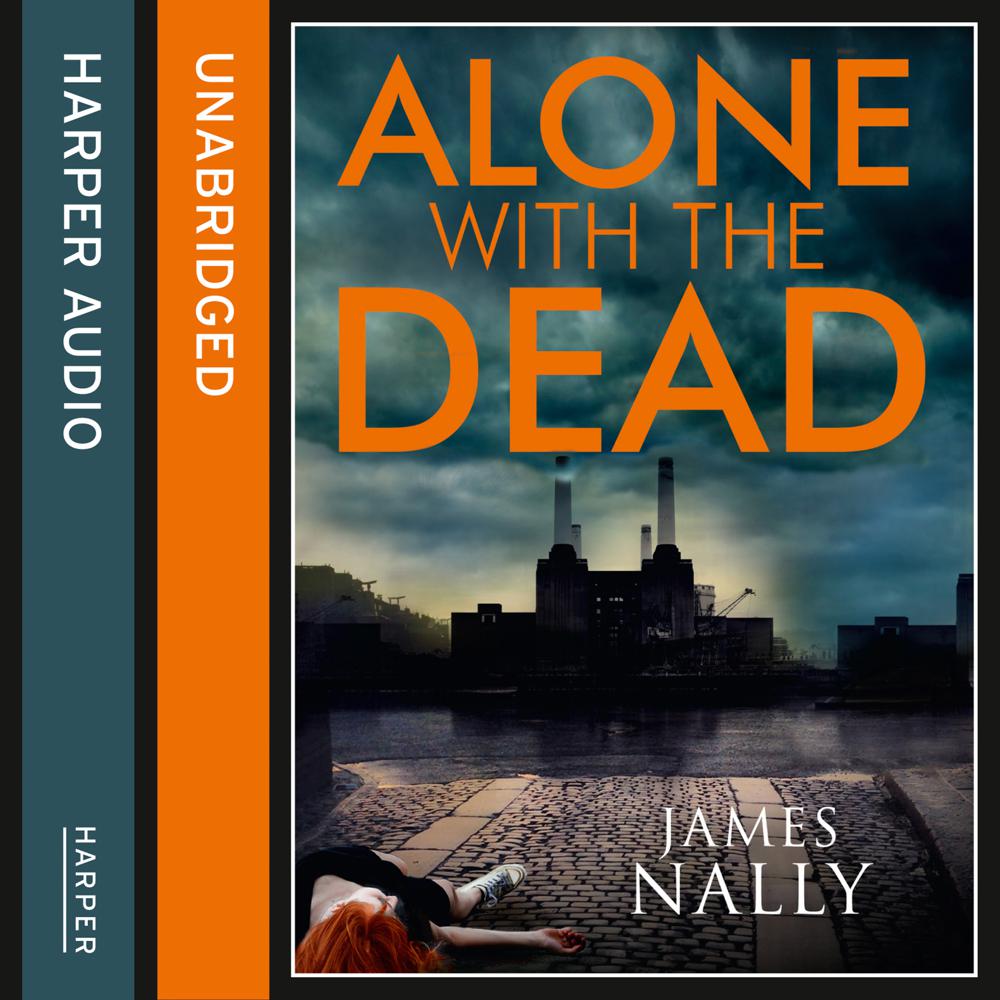 ‘Impeccable descriptions made the story come alive…Exhilarating stuff’ THE SUN

Donal is new to working the beat in London, trying his
best to forget that night. After all, there aren’t many police
officers who can say they have a convicted murderer
for an ex-girlfriend.

So when a woman is murdered on his patch, Donal throws
himself into the case. As the first person on the scene,
Donal can’t forget the horrific sight that faced him – and
he knows this case can’t go unsolved. But how do you
solve a case with no lead suspect and no evidence?

As his past catches up with him, Donal is forced to confront
his demons and the girl he left behind. But what will crack
first, the case or Donal?

Chilling, brutal, addictive – if you like Tim Weaver and James Oswald, you will LOVE James Nally.

With strong characters, hilarious dialogue and a thrilling plot, this book is a page-turner from the start. Impeccable descriptions made the story come alive and, when I thought it had ended, Nally threw another curveball. Exhilarating stuff. THE SUN