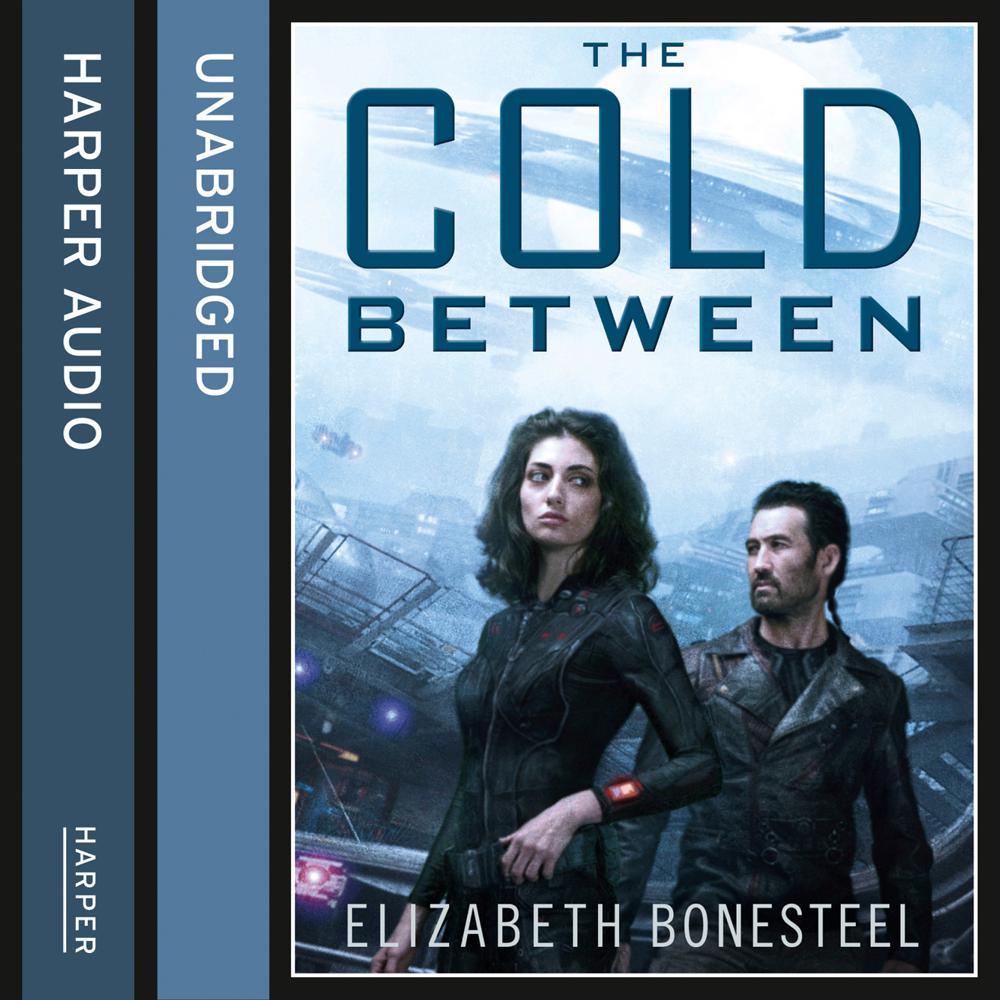 Debut novel of adventure, romance and interplanetary intrigue from a new voice in science fiction.

When her crewmate, Danny, is murdered on the colony of Volhynia, Central Corps engineer Commander Elena Shaw is shocked to learn the main suspect is her lover, Treiko Zajec. She knows Trey is innocent – he was with her when Danny was killed. So who is the real killer and why are the cops framing an innocent man?

Retracing Danny’s last hours, she discovers that his death may be tied to a tragedy from the past. For twenty-five years, Central Gov has been lying about the mystery, even willing to go to war to protect their secrets. Secrets that hide a conspiracy so deep within Central Gov that it threatens all of human civilization throughout the inhabited reaches of the galaxy – and beyond.