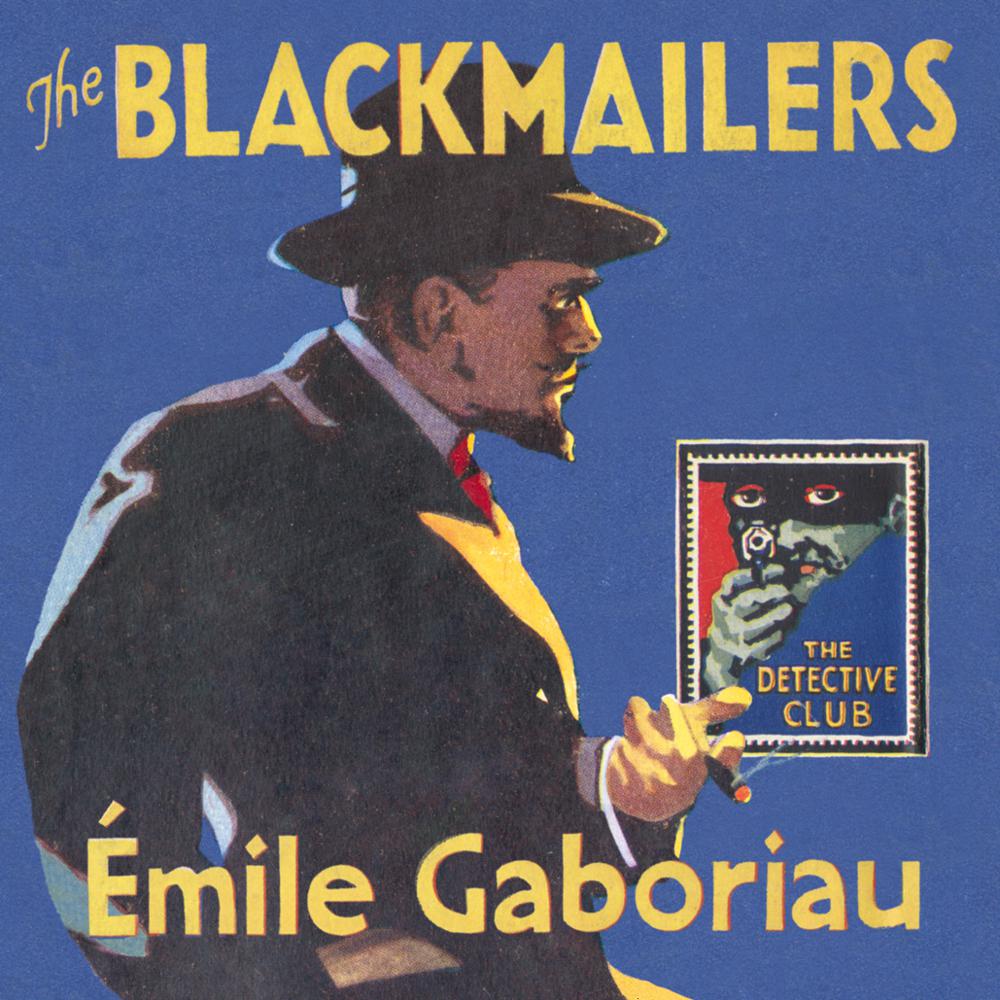 Monsieur Lecoq of the French Sûreté is called to investigate a Bank Robbery in one of the world’s first detective novels, widely credited as the inspiration for Sherlock Holmes.

A sensational bank robbery of 350,000 francs is the talk of Paris, with suspicion falling immediately upon Prosper Bertomy, the young cashier whose extravagant living has been the subject of gossip among his friends. As a network of deceit, blackmail, murder and villainy closes around Prosper and his lover Madeleine, Monsieur Lecoq of the French Sûreté embarks on a daring investigation to prove the young man’s innocence in the face of damning evidence and discover the truth behind an otherwise impossible crime.

Émile Gaboriau is widely regarded as France’s greatest detective writer and a true pioneer of the genre. He created the archetypal detective Monsieur Lecoq, who appeared as a supporting character in L’Affaire Lerouge in 1866 and took centre-stage the following year in Le Dossier No.113, published in English as The Blackmailers. A master of disguise and guile, the stylish Lecoq appeared in only five novels before Gaboriau’s death in 1873 aged 40, having created the template for his natural successor – Sherlock Holmes.

“Heralds a breed of super-detectives, Sherlock Holmes in particular, and of accompanying crimes and criminals that equally outlive their creators.” The Cambridge Companion to Crime Fiction