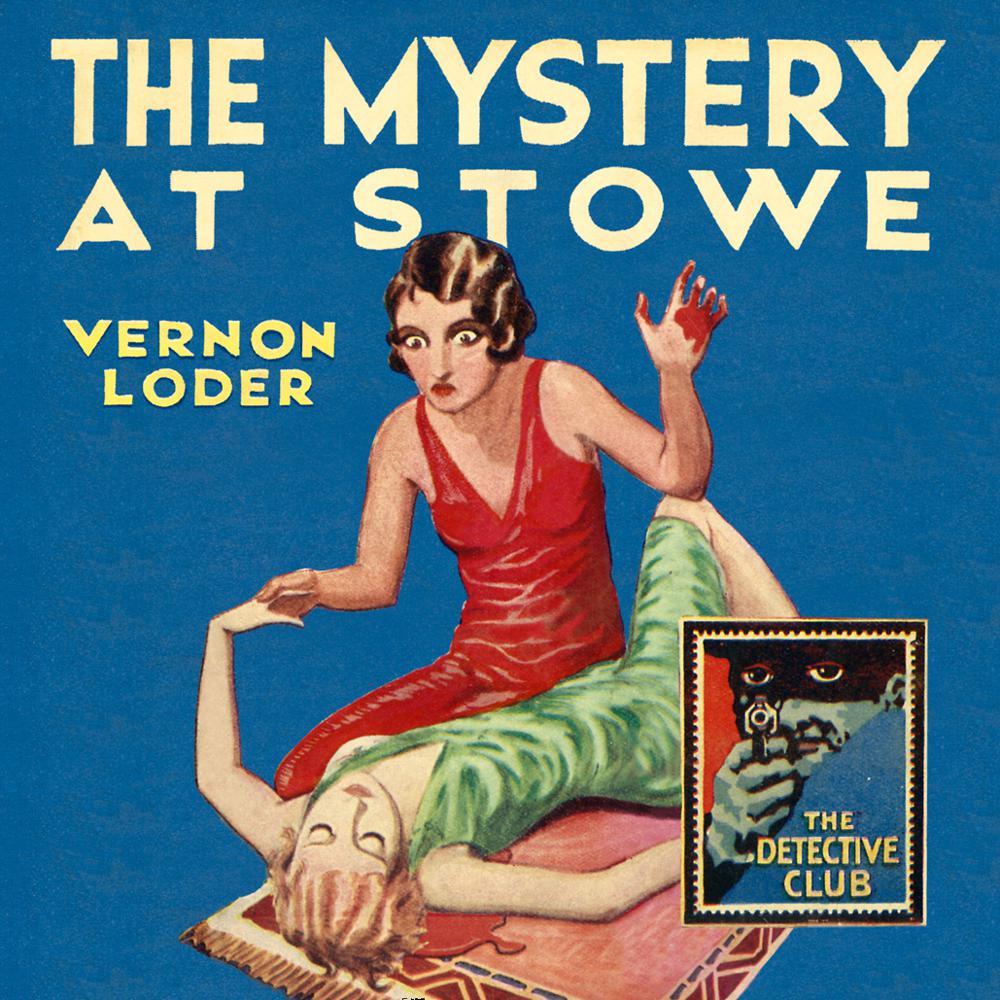 First published by Collins in 1928, this was the first of 22 mystery novels by Vernon Loder, one of the most popular British mystery-thriller writers of his generation.

When a guest at Stowe House is found dead, killed by a lethal dart, suspicion naturally falls on the resident collector of poisoned weapons from tribes in South America. With the entire house party as potential suspects, what part did the woman explorer play in this sinister tragedy? The local police are baffled, and call on the help of an amateur, whose recent assignment working with bushmen in Africa brings new insight into an increasingly unconventional investigation . . .

‘The name of Mr Loder must be widely known as a reliable and promising indication on the cover of a detective story.’ Times Literary Supplement

‘Successive books by Vernon Loder confirm the impression gathered by this reviewer that we have no better writer of thrill mystery in England.’ Sunday Mercury

‘…just the effortless telling of a good story and meticulous observation of the rules.’ Observer