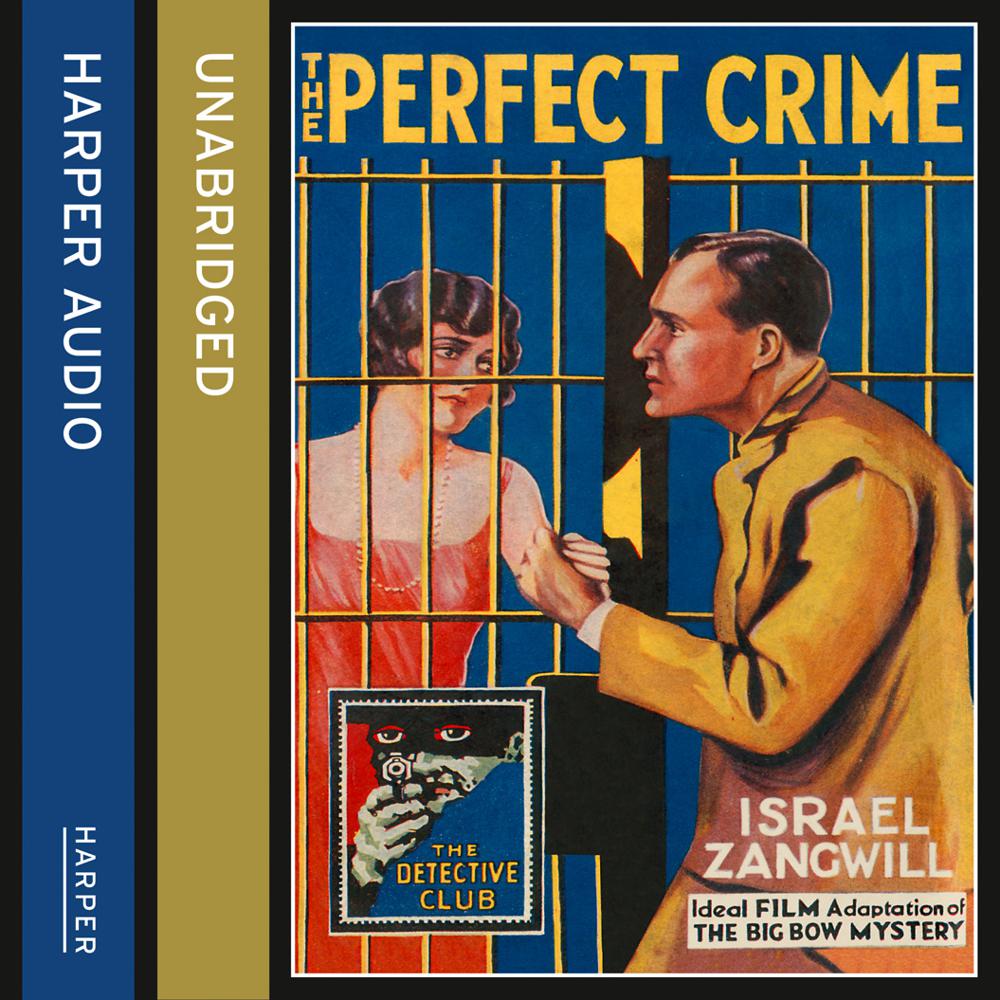 The first in a new series of classic detective stories from the vaults of HarperCollins is the world’s first locked-room mystery, a seemingly impossible crime story as powerful as any that have copied the scenario since.

Originally published as The Big Bow Mystery in 1891, and re-published by the Detective Club to coincide with a new film version called ‘The Perfect Crime’, Israel Zangwill’s novel invented the concept of the ‘locked room mystery’ and influenced almost every crime writer thereafter.

‘A man is murdered for no apparent reason. He has no enemies and there seemed to be no motive for anyone murdering him. No clues remained and the instrument with which the murder was committed could not be traced. The door of the room in which the body was discovered was locked and bolted on the inside, both windows were latched, and there was no trace of any intruder. The greatest detectives in the land were puzzled. Here indeed was the perfect crime, the work of a master mind. Can you solve the problem which baffled Scotland Yard for so long, until at last the missing link in the chain of evidence was revealed?’