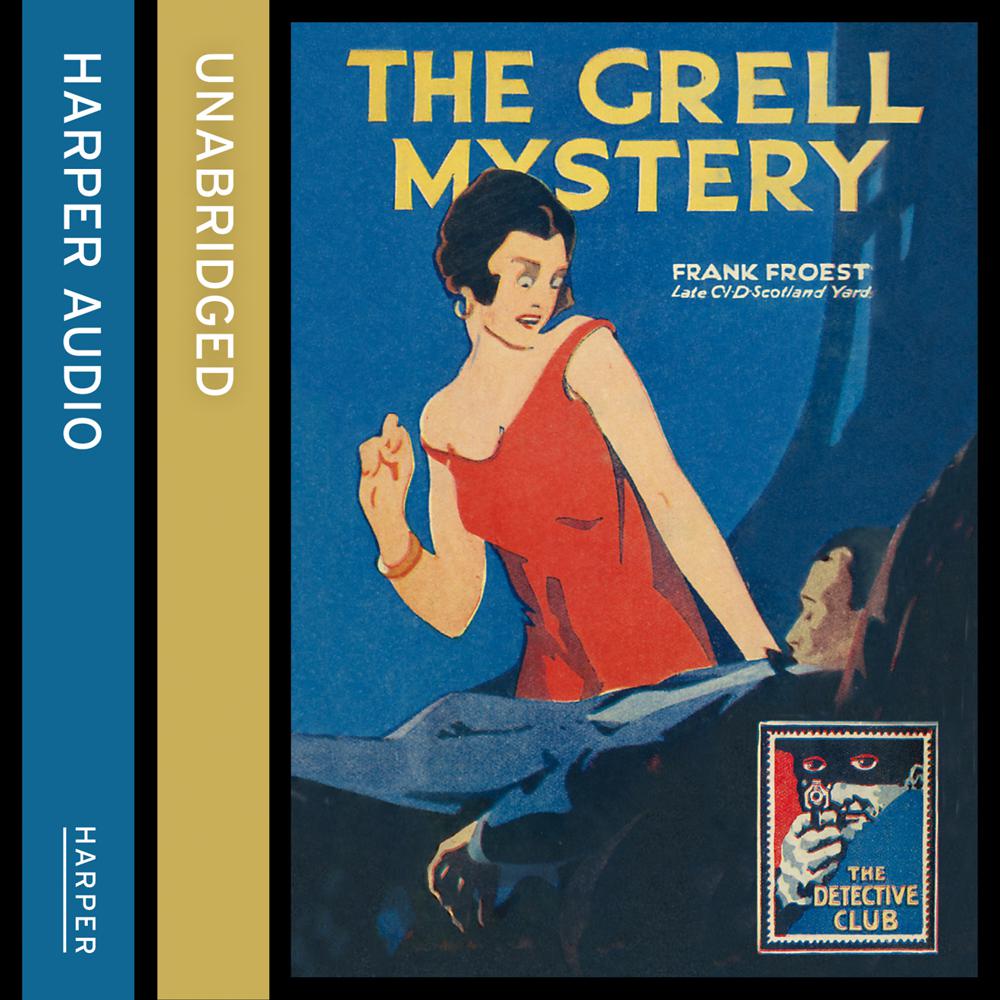 The latest in a new series of classic detective stories from the vaults of HarperCollins involves the murder of a notorious criminal in the home of a famous millionaire. But there are no clues, no evidence. The police are convinced that someone may have just committed the perfect crime.

The Grell Mystery was first published in 1913 and selected as one of the launch titles for the Detective Club in 1929. It was written by former Scotland Yard Chief Inspector Frank Froest, who had turned in retirement to writing successful and authentic crime novels.

“If you like a thriller with plenty of exciting incident and a clever plot you will like this first-rate detective novel by Frank Froest. Chief Inspector Foyle was confronted with the most bewildering case of his career when Goldenburg, the crook, was found foully murdered in the flat of Robert Grell, millionaire. Here was what appeared to be a perfect crime without a clue that led anywhere. But Foyle was more than a match for the arch-criminal and his masterly deduction and determination brought him a splendid triumph.”