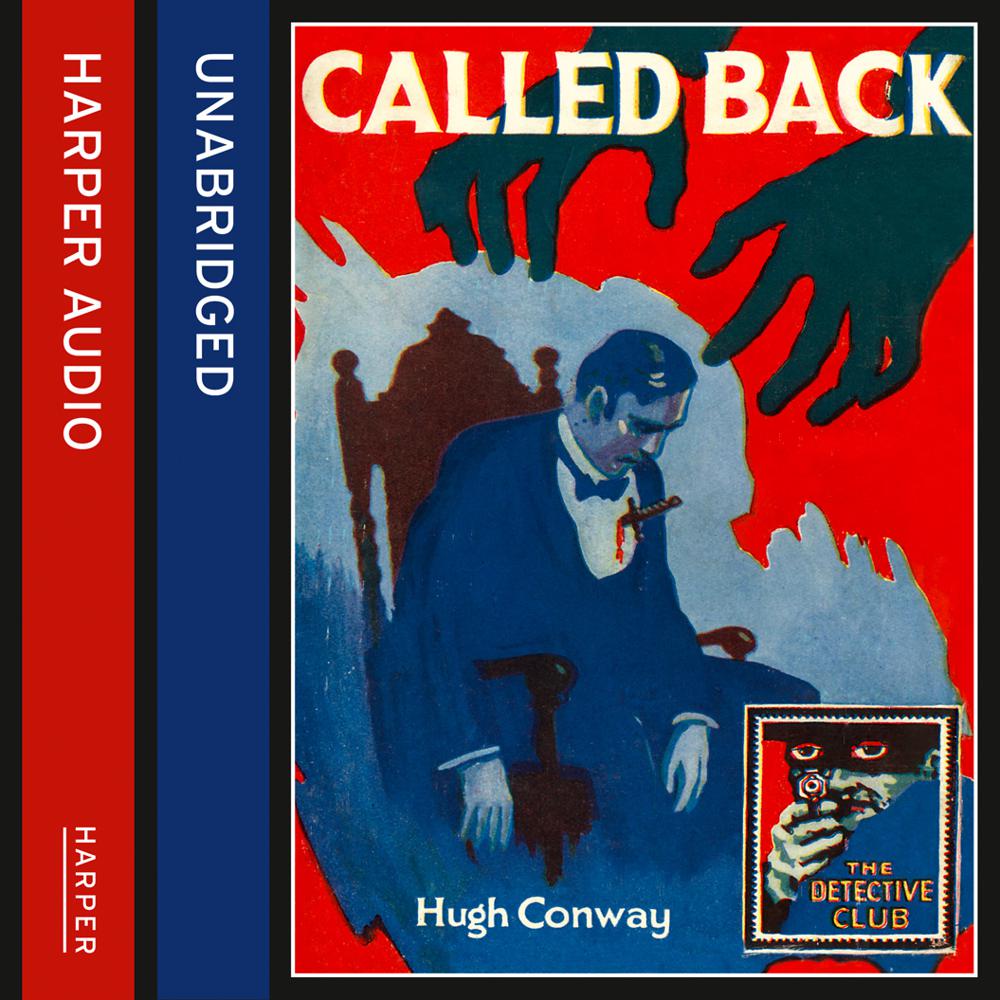 The first in a new series of classic detective stories from the vaults of HarperCollins involves a blind man who stumbles across a murder. As he has not seen anything, the assassins let him go, but he finds it is impossible to walk away from murder.

“By the purest of accidents the man who is blind accidentally comes on the scene of a murder. He cannot see what is happening but he can hear. He is seen by the assassins who, on discovering him to be blind, allow him to go without harming him. Soon afterwards he recovers his sight and later falls in love with a mysterious woman who is in some way involved in the crime…. The mystery deepens and only after a series of memorable thrills is the tangled skein unravelled.”

Called Back by Hugh Conway, a pseudonym for Frederick John Fargus, was first published in 1883. It was a huge success, selling 350,000 copies in its first year, leading to a highly acclaimed stage play the following year.