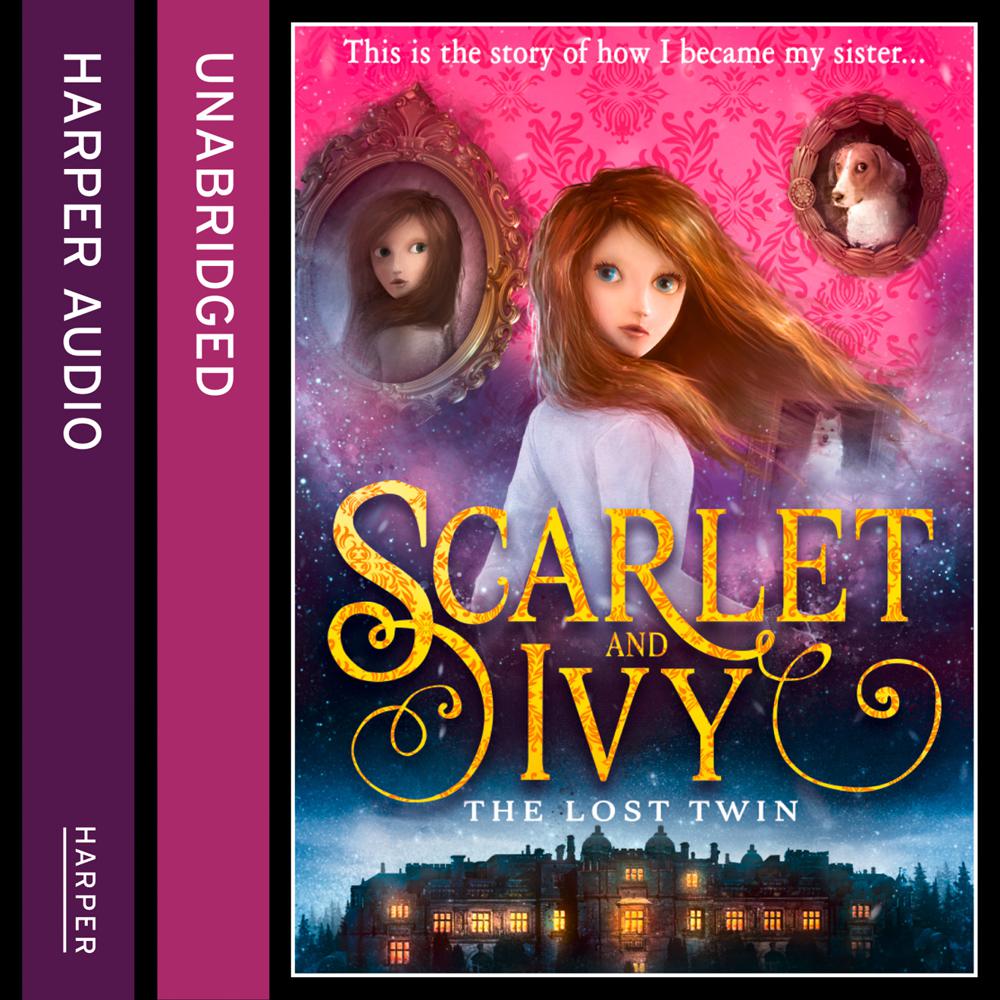 This is the story of how I became my sister…

A spine-tingling mystery set in a creepily atmospheric boarding school. Ivy must uncover the secrets behind her twin sister Scarlet’s disappearance before it’s too late.

Ivy reluctantly agrees in the hopes of finding out what happened to her missing sister. For only at Rookwood will Ivy be able to unlock the secrets of Scarlet’s disappearance, through a scattered trail of diary pages carefully hidden all over the school.

Can Ivy solve the mystery before Miss Fox suspects? Or before an even greater danger presents itself?

The first in a mesmerising new series – perfect for fans of Holly Webb and Harry Potter and mysteries that demand to be solved!