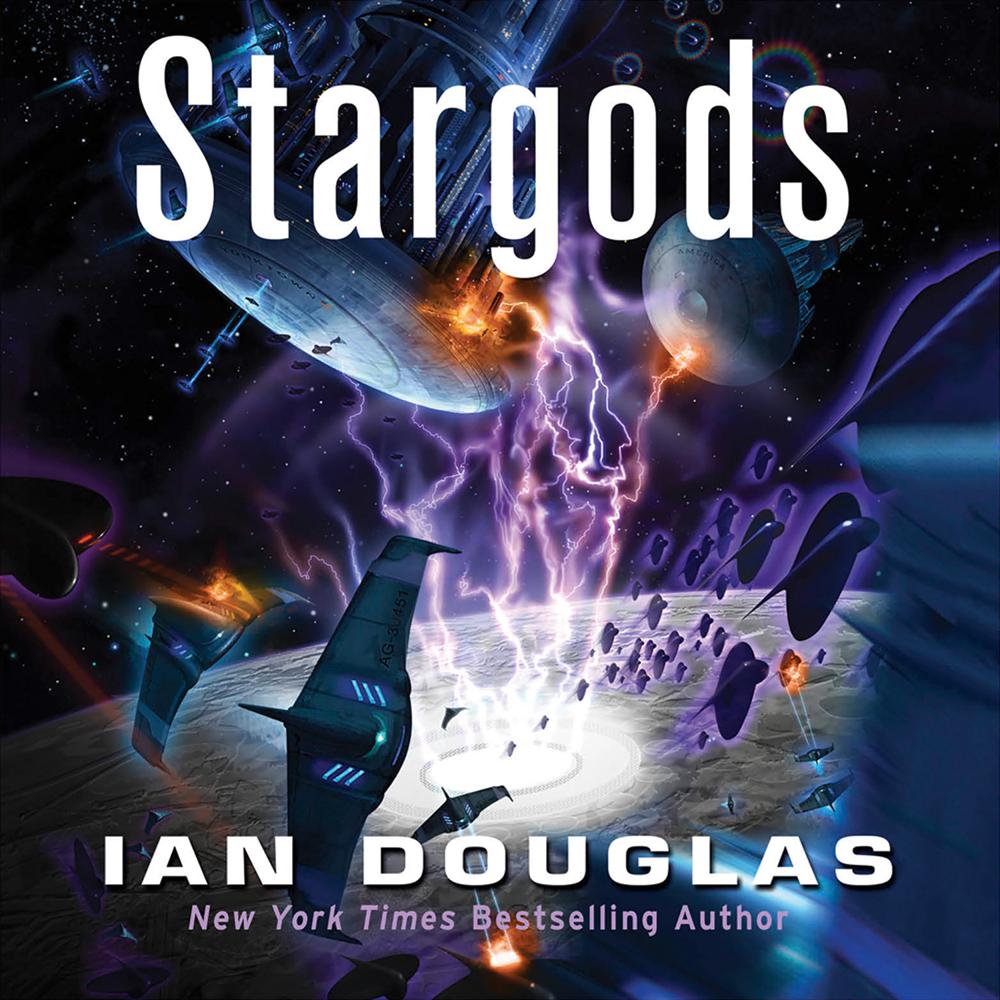 Will this be the end?

Or a new beginning…

Having battled aliens to prove humanity’s worth as a star-faring species, Admiral Trevor Gray has a new mission: follow the directives of the super-AI Konstantin and lead the star carrier America on a mission through time and space to determine if humanity can truly transcend into Singularity … and avoid the pitfalls that have plagued so many of the aliens Earth has encountered since it gained faster-than-light travel.

But there are those out there who don’t want an answer, who wish to maintain their own power with the status quo. Beyond the dangers of star travel, Gray must contend with politicians looking to end the influence of artificial intelligence on human decisions, a secret fleet out to destroy him, hostile aliens, and the vast, uncharted space full of clues but short on answers.