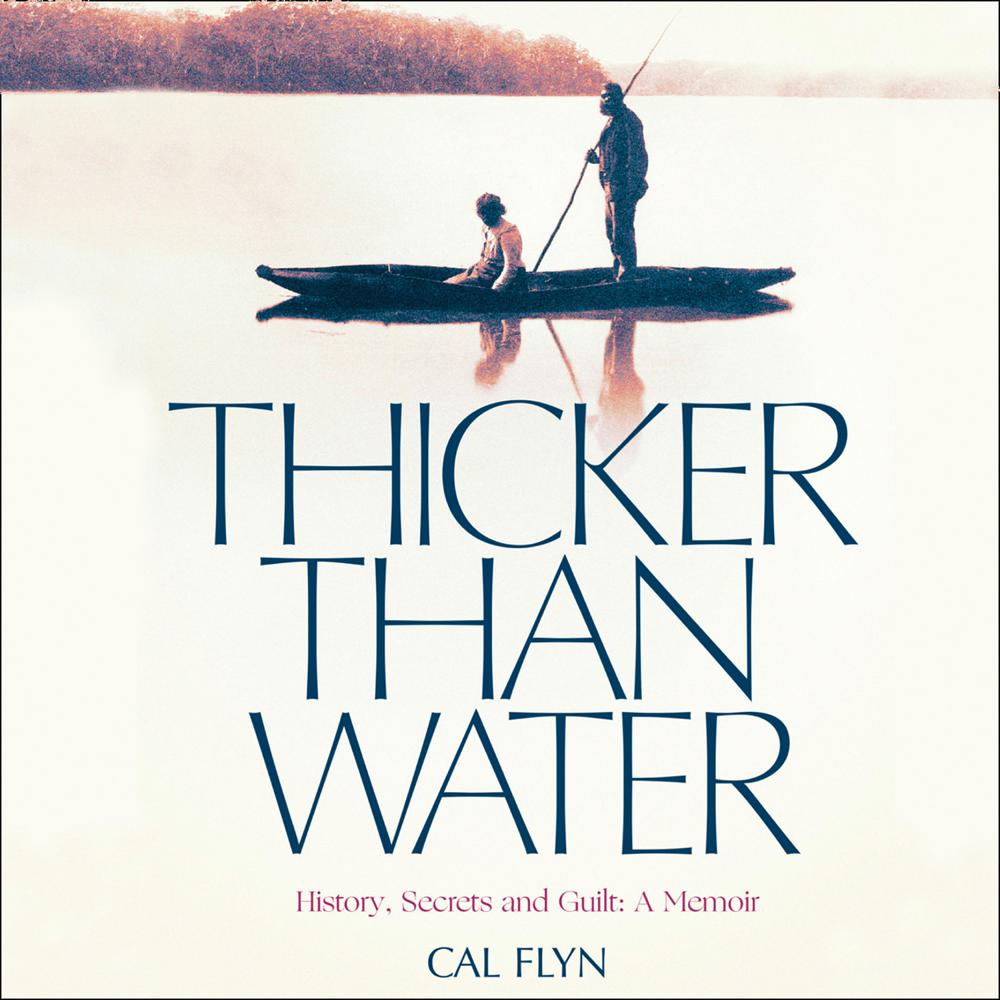 Cal Flyn was very proud when she discovered that her ancestor, Angus McMillan, had been a pioneer of colonial Australia. However, when she dug deeper, she began to question her pride. McMillan had not only cut tracks through the bush, but played a dark role in Australia's bloody history.

In 1837 Angus McMillan left the Scottish Highlands for the other side of the world. Cutting paths through the Australian frontier, he became a feted pioneer, to be forever mythologised in status and landmarks. He was also Cal Flyn’s great-great-great-uncle. Inspired by his fame, Flyn followed in his footsteps to Australia, where she would face horrifying family secrets.
Blending memoir, history and travel,Thicker Than Water’ evokes the startlingly beautiful wilderness of the Highlands, the desolate bush of Victoria and the reverberations on one from the other. A tale of blood and bloodlines, it is a powerful, personal journey into dark family history, grief and guilt.

‘Stunning. ‘Thicker Than Water’ is a thrilling debut, a true story that reads like a classy, compelling fiction’ The Times

‘A moving and impressive debut’ Telegraph

‘‘Thicker Than Water’ is, to borrow a word Australians use when dealing with anything unsettling, a “confronting” book’ Guardian

'A searing tale of adventure and (self) discovery that shows the past is nearer than we think. Flyn is a writer with a gimlet eye and a big heart' Ben Rawlence