Eagle in the Snow
Michael Morpurgo, Read by Paul Chequer 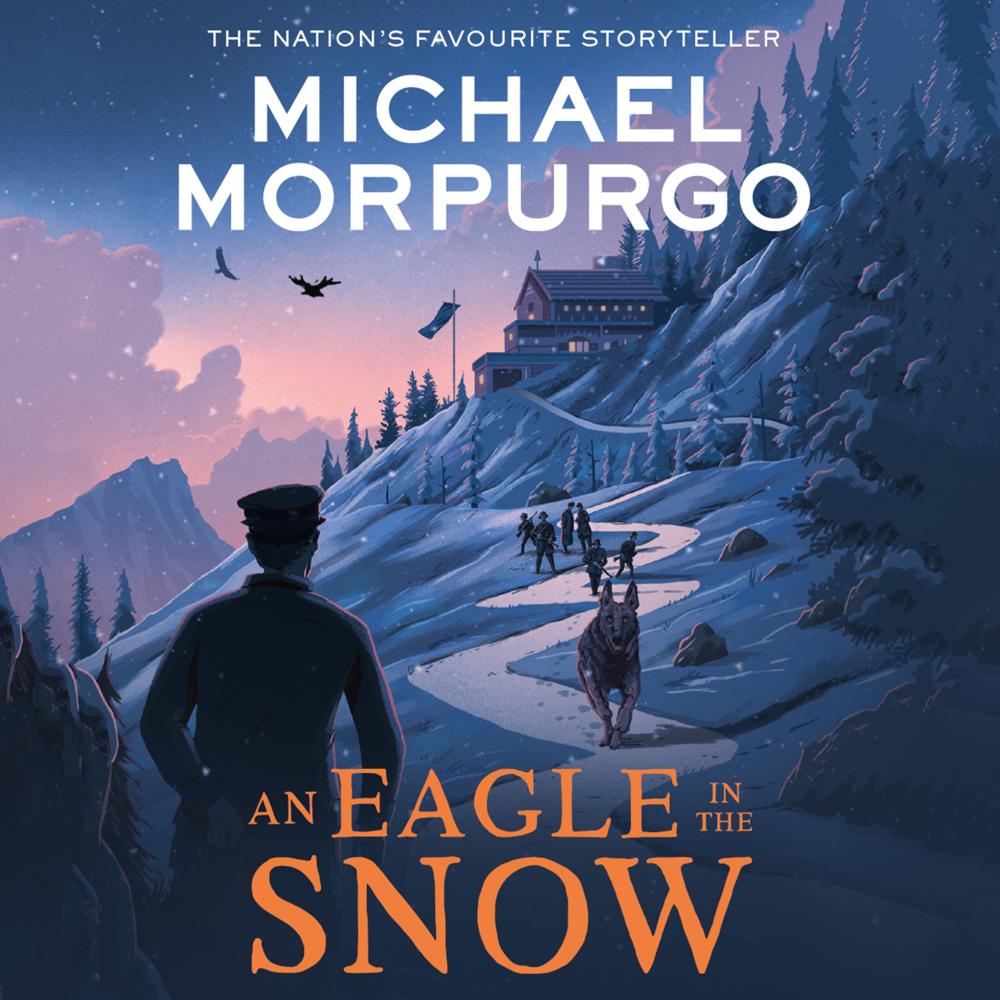 The powerful new novel from the master storyteller - inspired by the true story of one man who might have stopped World War II.

1940. The train is under attacks from German fighters. In the darkness, sheltering in a railway tunnel, the stranger in the carriage with Barney and his mother tells them a story to pass the time.

And what a story. The story of a young man, a young soldier in the trenches of World War I who, on the spur of the moment, had done what he thought was the right thing.

“Brilliant, fascinating and intriguing. Historical fiction at its most magnificent.” Jackie French

“Handled with Morpurgo's usual zip and feeling.” The Sunday Times

“Has the feel of a classic already: quality storytelling.” The Irish Times

“Gripping stuff, the only snag is that the reader is likely to be so engrossed that all hopes of convivial company for Christmas will have to be abandoned until they've finished the last chapter.” Evening Echo (Ireland)