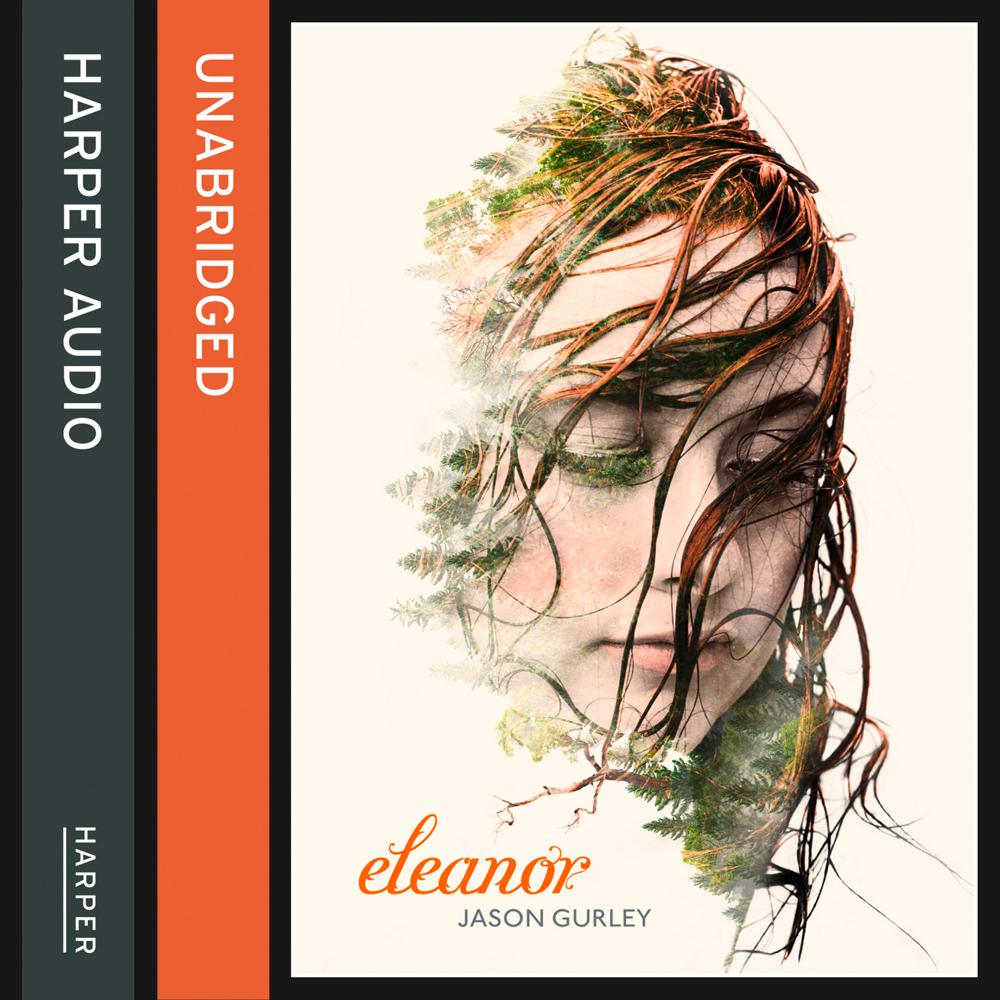 Eleanor is the story of choices that ripple through time far beyond the moment they’re made. And what happens when, just sometimes, bonds are so powerful they reach
beyond this world and into another…

The sea calls to Eleanor. Like the turn of the waves it beckons her from the heart of the town she’s always known, from her husband Hob and their young daughter, Agnes, to the unfathomable depths of the ocean.

Agnes’s daughter Eleanor is six years old. She shares her name with the grandmother she never knew and everything else with her identical twin, Esmerelda. But to Agnes, only Eleanor is a constant reminder of the past.

After a dark event leaves her family in tatters, Eleanor, now fourteen, is left caring for her alcoholic mother, whose grief has torn her apart. But when Eleanor’s reality begins to unravel, she starts to lose her grip on time itself, slipping from the present into strange other lands where she’s in danger of losing herself altogether.

‘An ambitious book of many wonders…by turns otherworldly and heartbreakingly true.’ —Elizabeth Collison, author of
SOME OTHER TOWN

‘Jason Gurley is the kind of storyteller that makes you excited to sit down and spend a day reading.’ Ted Kosmatka, author of PROPHET OF BONES

‘Ambitious, challenging…as original as A Wrinkle in Time.’ Michael Bunker, author of PENNSYLVANIA

‘A really poignant, moving story…sneaks up on you (with) a series of emotional uppercuts. Read it and weep.’ —Daniel H. Wilson, bestselling author of ROBOPOCALYPSE

‘A virtuoso performance…Eleanor might
just be the book of the year.’ —Russell Blake, bestselling author of JET

‘Haunting…if you liked
The Ocean at the End of the Lane,
you'll love Eleanor.’ —Peter Cawdron, author of FEEDBACK and ANOMALY