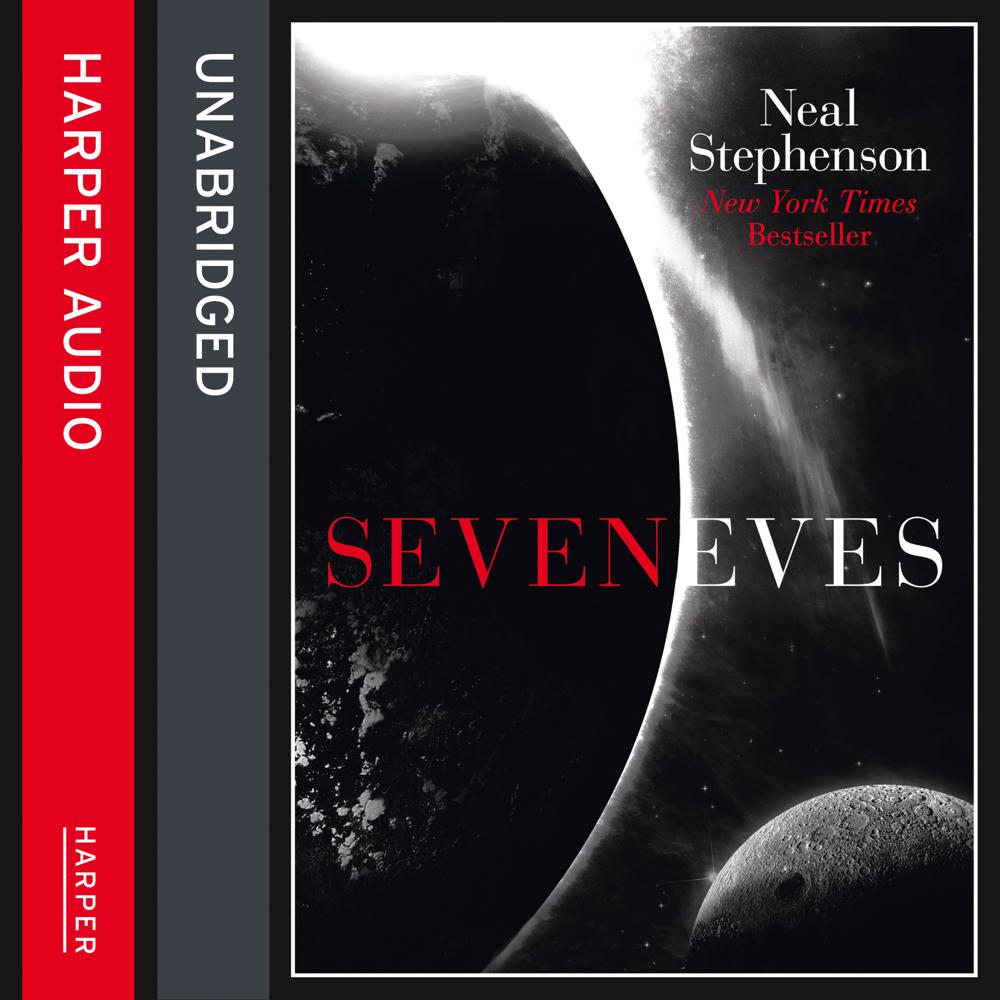 The astounding new novel from the master of science fiction.
President Barack Obama’s summer reading choice and recently optioned by Ron Howard and IMAGINE to be made into a major motion picture.

What would happen if the world were ending?

When a catastrophic event renders the earth a ticking time bomb, it triggers a feverish race against the inevitable. An ambitious plan is devised to ensure the survival of humanity far beyond our atmosphere. But unforeseen dangers threaten the intrepid pioneers, until only a handful of survivors remain…

Five thousand years later, their progeny – seven distinct races now three billion strong – embark on yet another audacious journey into the unknown, to an alien world utterly transformed by cataclysm and time: Earth.

A writer of dazzling genius and imaginative vision, Neal Stephenson combines science, philosophy, technology, psychology, and literature in a magnificent work of speculative fiction that offers a portrait of a future that is at once extraordinary and eerily recognizable. He explores some of our biggest ideas and perplexing challenges in a breathtaking saga that is daring, engrossing, and altogether brilliant.

‘The scope of Seveneves is breathtaking, the suspense tremendous, the execution faultless’ Financial Times Books of the Year So Far…

‘[Stephenson is] the hacker Hemingway’ Newsweek