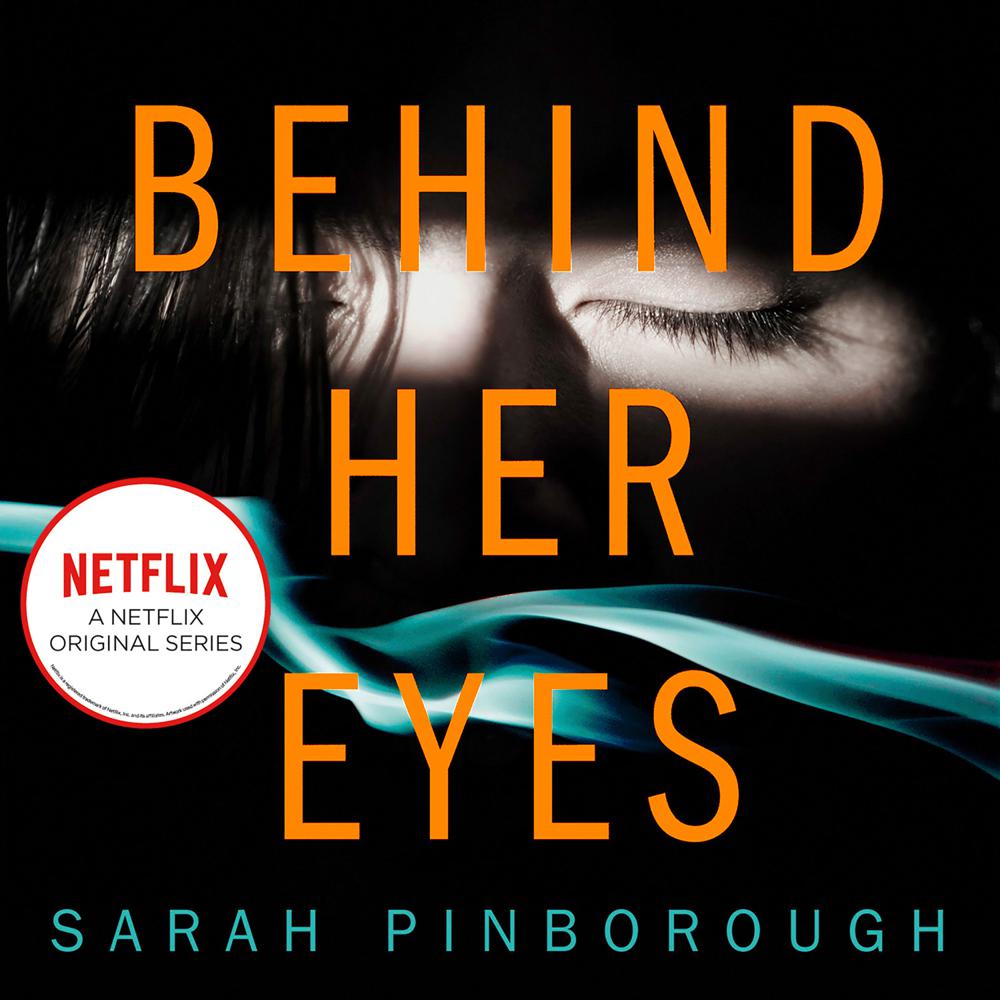 And whatever you do, DON’T give away that ending…

Behind Her Eyes has been called the new Girl on the Train and Gone Girl. This is one psychological thriller you will not want to miss.

Since her husband walked out, Louise has made her son her world, supporting them both with her part-time job. But all that changes when she meets…

Young, successful and charming – Louise cannot believe a man like him would look at her twice let alone be attracted to her. But that all comes to a grinding halt when she meets his wife…

Beautiful, elegant and sweet – Louise's new friend seems perfect in every way. As she becomes obsessed by this flawless couple, entangled in the intricate web of their marriage, they each, in turn, reach out to her.

But only when she gets to know them both does she begin to see the cracks… Is David really is the man she thought she knew and is Adele as vulnerable as she appears?
Just what terrible secrets are they both hiding and how far will they go to keep them?

‘Fully realized characters, peerless writing, a tank of a plot that sustains the suspense right to the end, and a whammy of a finale. It takes a lot to catch me out, but this one did. It'll get you too…’ Joanne Harris

‘A dark, electrifying page-turner with a corker of an ending’ Harlan Coben

‘Original and compelling, the very definition of a page-turner’ Sun

‘This could be your thriller of the year’ Daily Mail