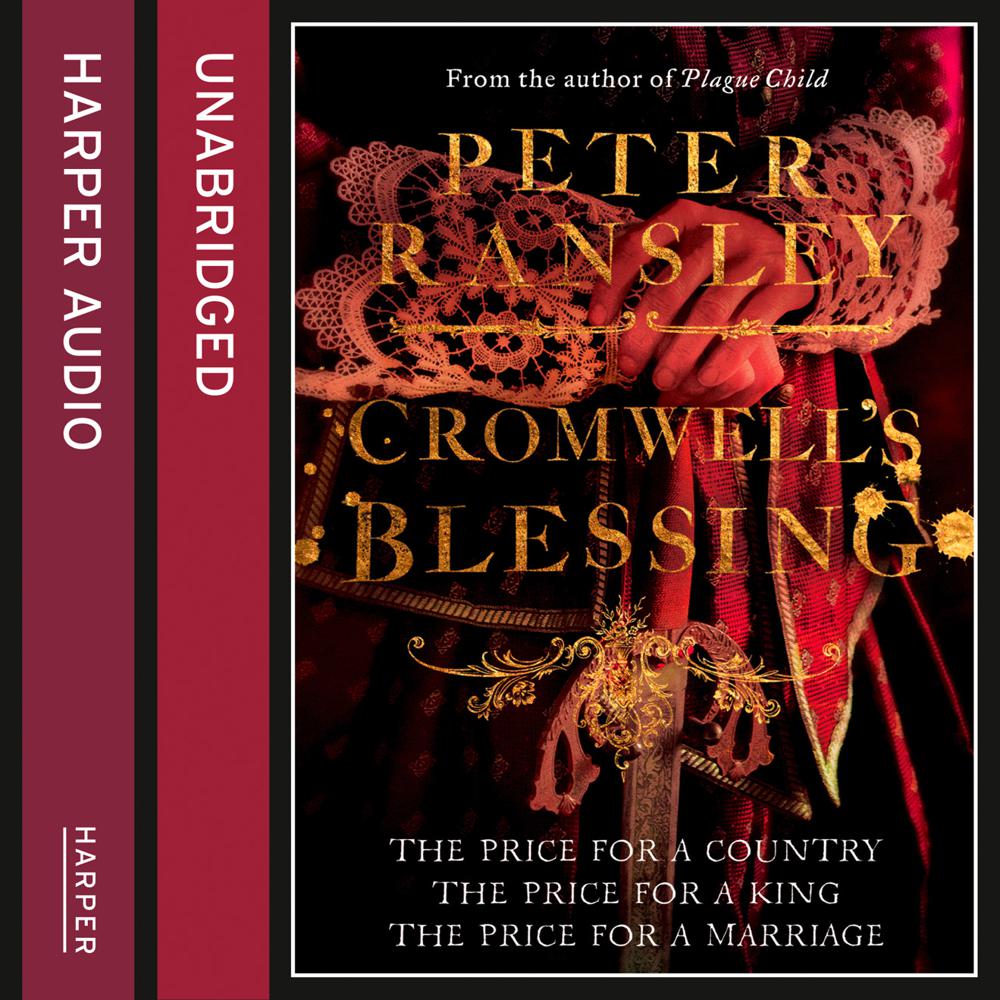 The second book in the Tom Neave Trilogy

1647. The King has surrendered to Parliament. Lord Stonehouse, to show his loyalty to Parliament, has named Tom as his successor. But Lord Stonehouse’s son, Richard, is also Tom’s estranged father and a fervent Royalist. If the King reaches a settlement with Parliament Richard will inherit…

Parliament itself is deeply divided with those demanding a strict Puritan regime pitted against more liberal Independents like Cromwell. King Charles, under house arrest, tries to exploit the divisions between them. When Richard arrives from France with a commission from the Queen to snatch the King from Parliamentary hands, he and Tom are set on a collision course. Caught between his love for his wife Anne and their young son, and his loyalty to the new regime, Tom must struggle to save both his family and the estate.

Cromwell’s Blessing is the dramatic story of Tom Neave’s fight for the principles which he holds so dear – democracy, freedom and honour – and his young family, set against the backdrop of the violent conflict of the English Civil War.

‘Tom's search for his own identity is intimately connected with the seismic events tearing England apart in the 1640s. Ransley has a talent for melding dramatic historical detail with a strong story that could well give C. J. Sansom a run for his money.' Spectator

‘There are some cracking [historical] writers out there. And Peter Ransley is certainly worthy of a place at the top…a great tale that would sit well on the screen… Ransley conveys not only the action, but also the self-doubt and blundering of a poorly-trained army daring to challenge its king… If [the] second book] is as good as this one, then we are in for a real treat.’ Eastern Daily Press

‘An intelligent and imaginative tale of a pivotal year in English history.’ Sunday Times