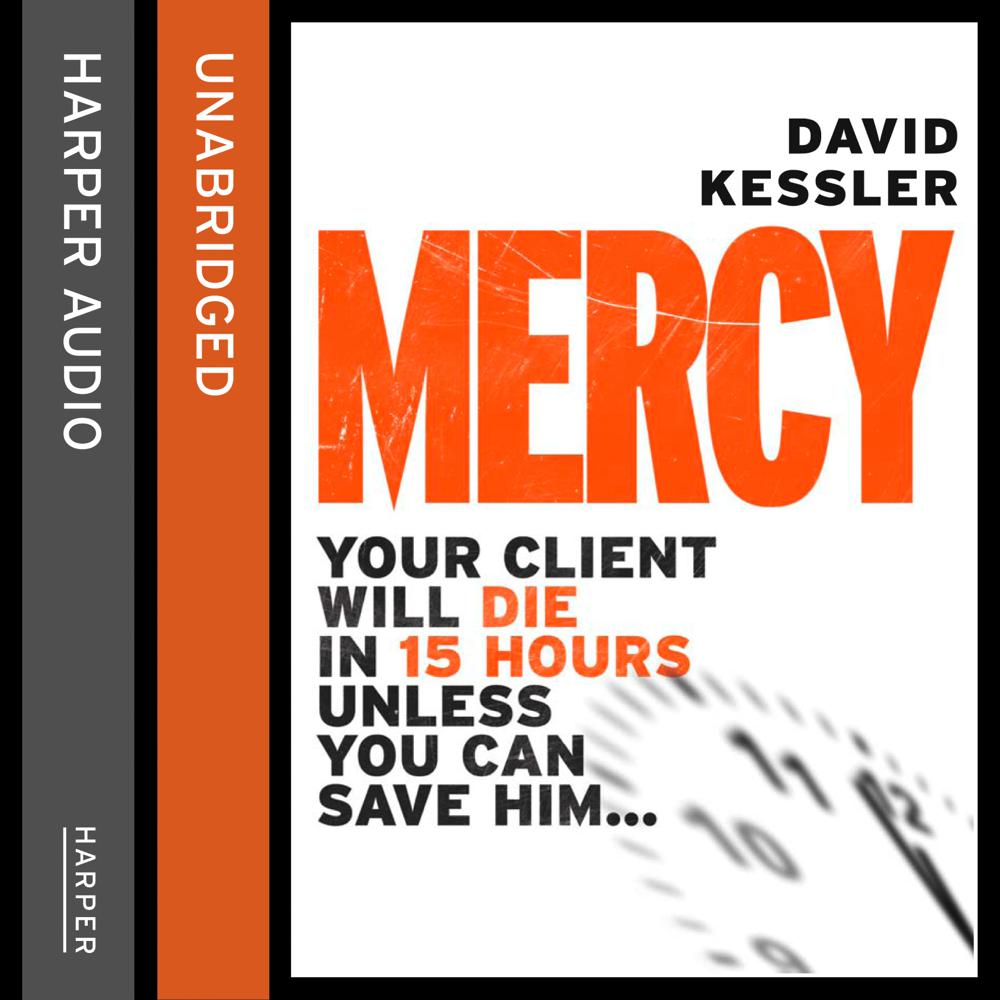 Dorothy Haufaman’s mother offers clemency in return for the whereabouts of her daughter's body, before she herself dies of the terminal disease ravaging her body.

On the other side of the Atlantic, a nurse watching Fox News recognises Dorothy's name. Does she hold the key to this case?

Alex must now convince Clayton to come clean – but he still protests his innocence. Is this another one of Clayton's games or is he an innocent man about to be condemned to death?

A heart-racing thriller that will enthral fans of John Grisham, Mark Gimenez and Jeff Abbott.

‘This will keep you on the edge of your seat until the very end.’ Closer