No Way Out
David Kessler, Read by William Hope 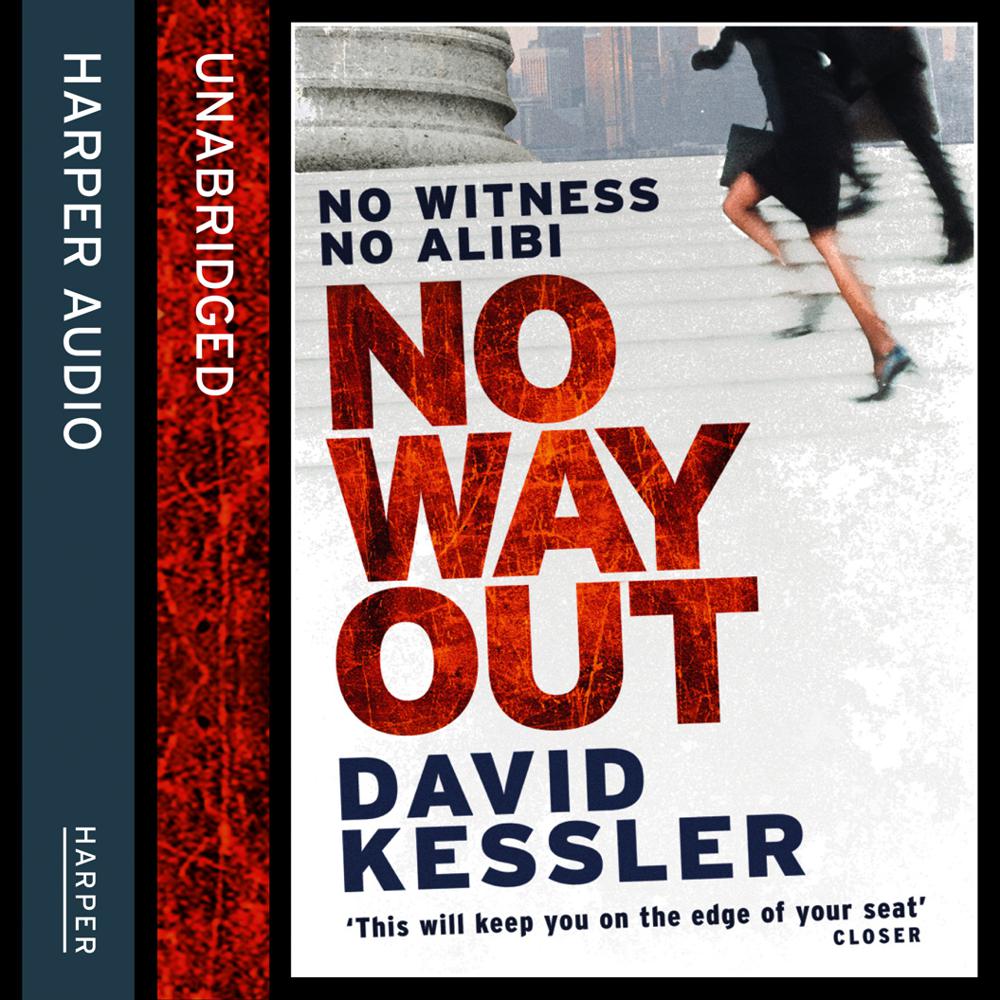 But Alex has a fight on his hands, for Claymore – a former Black Power activist – is anything but squeaky clean and this time even the DNA evidence is stacked against him.

Forced to share the defence with a lawyer from Claymore’s insurance firm, Alex must battle his way through jury tampering, conflicts of interest and vicious hate mail to uncover the truth.

With Claymore a vulnerable target in prison and the prosecution scenting blood, Alex knows that time is running out. Could it be that this time there is No Way Out?

Prepare to be up all night with this race-against-the clock thriller for fans of Jeff Abbot and Simon Kernick as well as viewers of 24 and Prison Break.

Prepare to lose sleep with this breakneck thriller for fans of John Grisham and Jeff Abbott.

‘This will keep you on the edge of your seat until the very end.’
Closer

‘No Way Out is impossible to put down.’
Closer