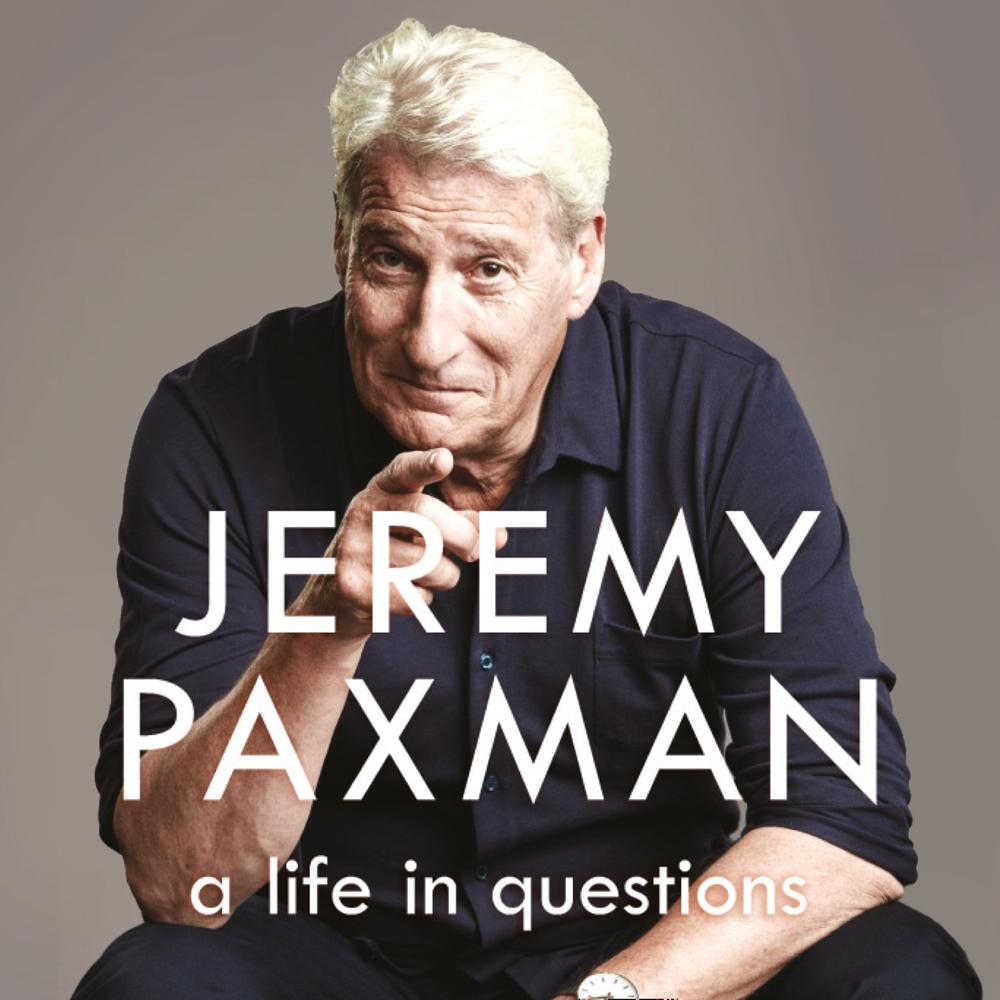 The witty, incisive and frank memoirs from the legend of Newsnight and long-standing quiz master of University Challenge. Filled with views, opinions and stories from 4 decades in front of the camera.

Jeremy Paxman is Britain’s bravest, most incisive political interviewer. The no-nonsense star of BBC Newsnight, Paxman is a supreme inquisitor, a master at skewering mammoth egos with his relentless grilling. Few figures in public life have escaped. From John Major to Theresa May, from Tony Blair to Ed Miliband, Paxman had them quaking in their boots.

His working life has been defined by questions. ‘Why is this lying bastard lying to me?’ was at the front of his mind as he conducted every interview. But it wasn’t just politicians. Paxman’s interviews with Dizzee Rascal, David Bowie, Russell Brand, Vivienne Westwood are legendary. He discussed belief with religious leaders and philosophers, economics with CEOs and bankers, books with writers and art and theatre with artists. After 22 years on University Challenge, Paxman is also the longest-serving active quizmaster on British television.

Now, in these long-awaited memoirs, he spills the beans behind four decades in front of the camera. He offers reflections and stories from a career that has taken him as a reporter to many of the world’s war zones and trouble spots – Central America, Beirut, Belfast, to the studios of Tonight, Panorama, Breakfast Time, the Six O’clock News. Filled with candid stories about the great, the good and the rotters that have crossed his path, his memoirs are as magnetic to read as Paxman is to watch.

Candid, uncompromising, compassionate, reflective and astute, he writes of the principles that have governed his professional life, the inner workings of the BBC, the role of journalists in political debate, the scandals and rows he’s been part of, the books he has written and the series he has made. In a book that tells some terrific stories and laughs at much of the silliness in the world, A Life in Questions charts the life of the greatest political interviewer of our time.

‘[Paxman] records his childhood and the highs and lows of his subsequent career with a sharp eye, an acerbic wit and a lingering trace of melancholy.’ Daily Mail

‘Entertaining’, Books of the Year, Observer

‘Intelligent, well-written, informative and funny … A book to chew on, dip into, quote from and exploit in arguments’ Andrew Marr, Observer

‘He writes with wit and penetration, and every page of Empire can be read with relaxed pleasure’ Spectator

‘Paxman is witty, incisive, acerbic and opinionated . . . In short, he carries the whole thing off with panache bordering on effrontery’ Sunday Times