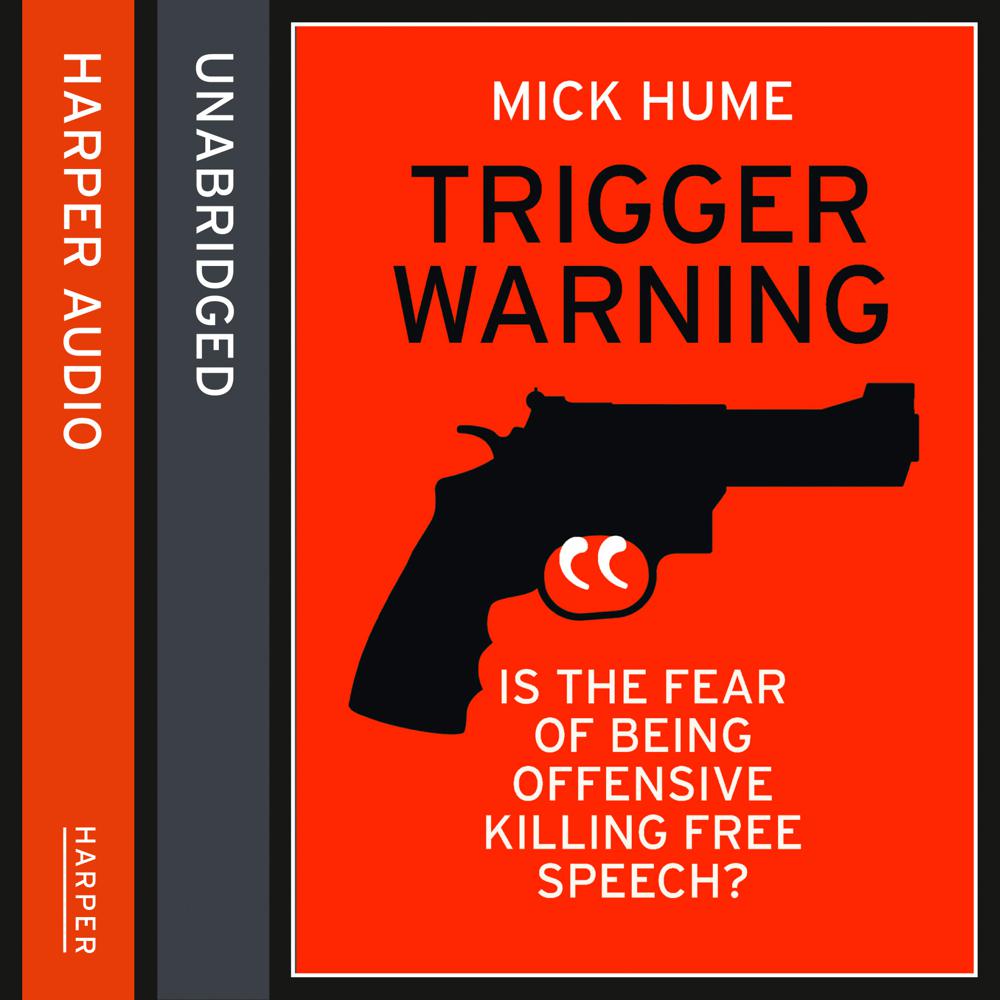 In this blistering polemic, veteran journalist Mick Hume presents an uncompromising defence of freedom of expression, which he argues is threatened in the West, not by jackbooted censorship but by a creeping culture of conformism and You-Can’t-Say-That.

The cold-blooded murder of the Charlie Hebdo cartoonists in January 2015 brought a deadly focus to the issue of free speech. Leaders of the free-thinking world united in condemning the killings, proclaiming ‘Je suis Charlie’. But it wasn’t long before many commentators were arguing that the massacre showed the need to apply limits to free speech and to restrict the right to be offensive.

It has become fashionable not only to declare yourself offended by what somebody else says, but to use the ‘offence card’ to demand that they be prevented from saying it. Social media websites such as Twitter have become the scene of ‘twitch hunts’ where online mobs hunt down trolls and other heretics who express the ‘wrong’ opinion. And Trigger Warnings and other measures to ‘protect’ sensitive students from potentially offensive material have spread from American universities across the Atlantic and the internet.

Hume argues that without freedom of expression, our other liberties would not be possible. Against the background of the historic fight for free speech, Trigger Warning identifies the new threats facing it today and spells out how unfettered freedom of expression, despite the pain and the problems it entails, remains the most important liberty of all.

‘This is an important book, and couldn’t be more timely. It’s strong-minded, unafraid, determined to knock down all the various specious arguments against free speech, unapologetic about insisting on the value of free expression, and terrifically well argued. In these weak-minded times it’s good to have so uncompromising a defence’ Salman Rushdie

‘What this book does tremendously is pull off the neat trick of summing up just what the hell is going on out there on the great frontiers of speech, offence, liberty and people shouting at each other’ The Times