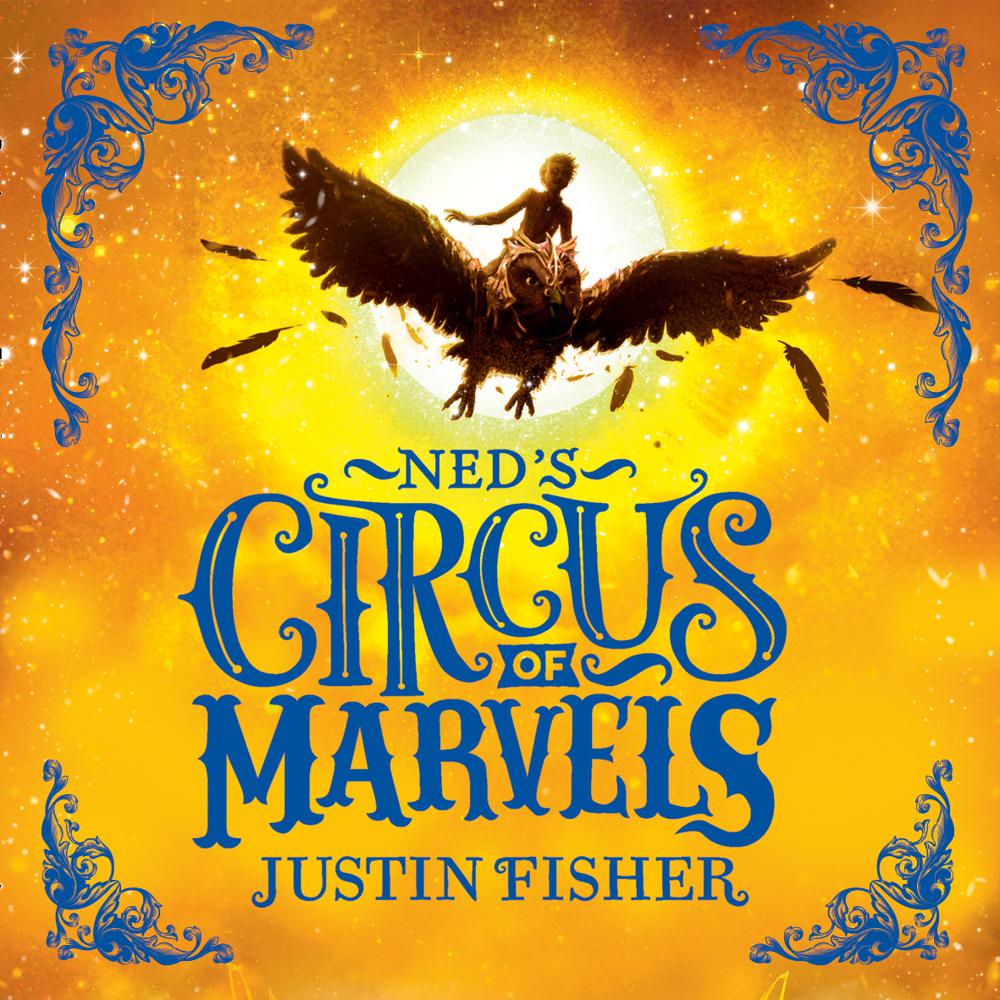 From the author of bestselling debut NED'S CIRCUS OF MARVELS… Roll up, roll up, and prepare to be AMAZED AGAIN by Ned and the marvellous, magical, monstrous flying circus!

Ned and his family are trying to be ordinary except for the small fact that they AREN’T. AT ALL. Because on the run up to Christmas everything is ruined when all the world’s gold goes missing, along with its leading scientists. Which doesn't really have anything to do with Ned… until it does. When an oily thief and his pet monster turn up at Ned's door, Ned finds himself on the run again… and racing to find out what this new villain wants.

Meanwhile, in the shadows, a machine with a mind of its own vies for power, and mysterious men in grey suits are watching the Circus of Marvels' every move. Together with his best friend Lucy, his clockwork mouse and his shadow, Ned must use his growing magical powers to try to uncover a secret that could end them all…