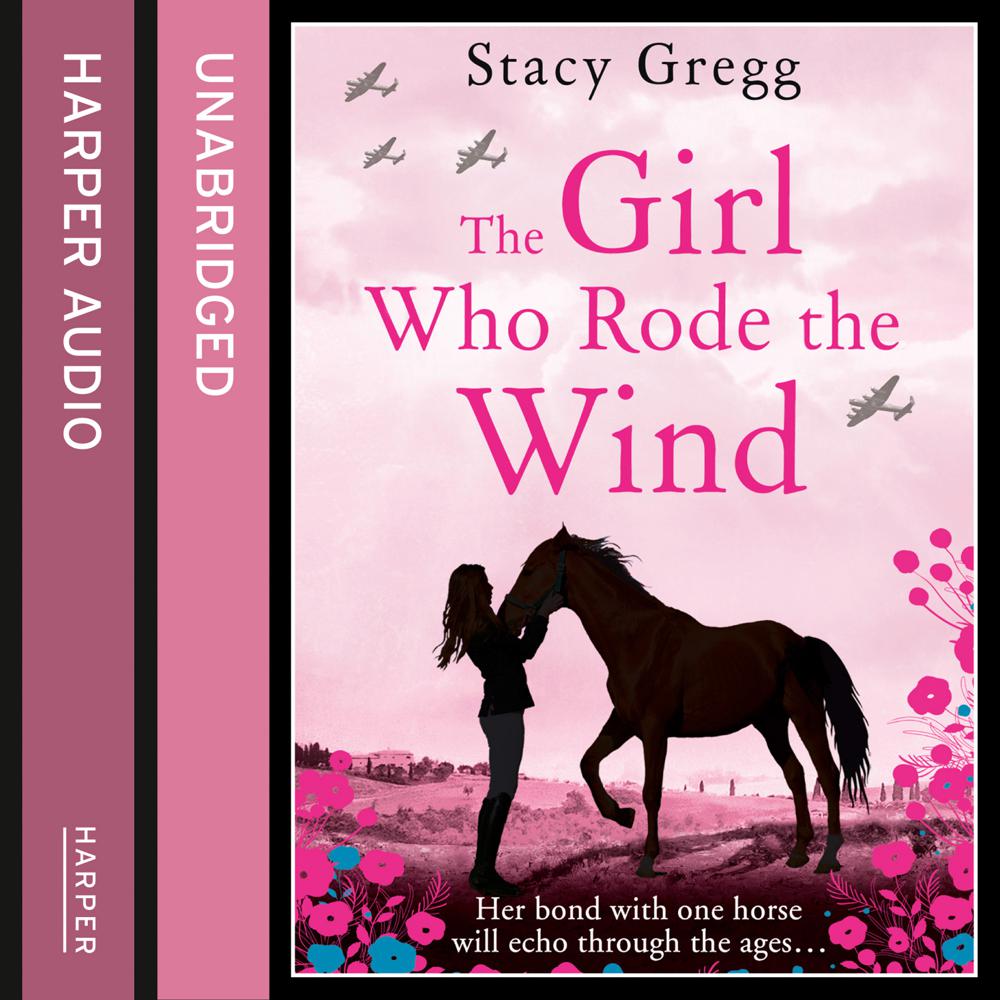 An epic, emotional story of two girls and their bond with beloved horses, the action sweeping between Italy during the Second World War and present day.

When Lola’s grandmother Loretta takes her to Siena, Italy, for the summer, Lola learns of her family’s history of heartbreak and adventure, stretching back to the Second World War. In 1945, Loretta’s nickname was ‘The Daredevil’ due to her fearless competing in the town’s famous Palio horse races – until war broke out and led to sadness and loss for Loretta.

Lola jumps at the chance to enter the modern-day Palio on a beautiful horse called Nico – can she win, in honour of her beloved grandmother? And solve a mystery that will bring happiness and hope to Loretta?

‘The perfect gift for girls with big dreams’ The Bookseller