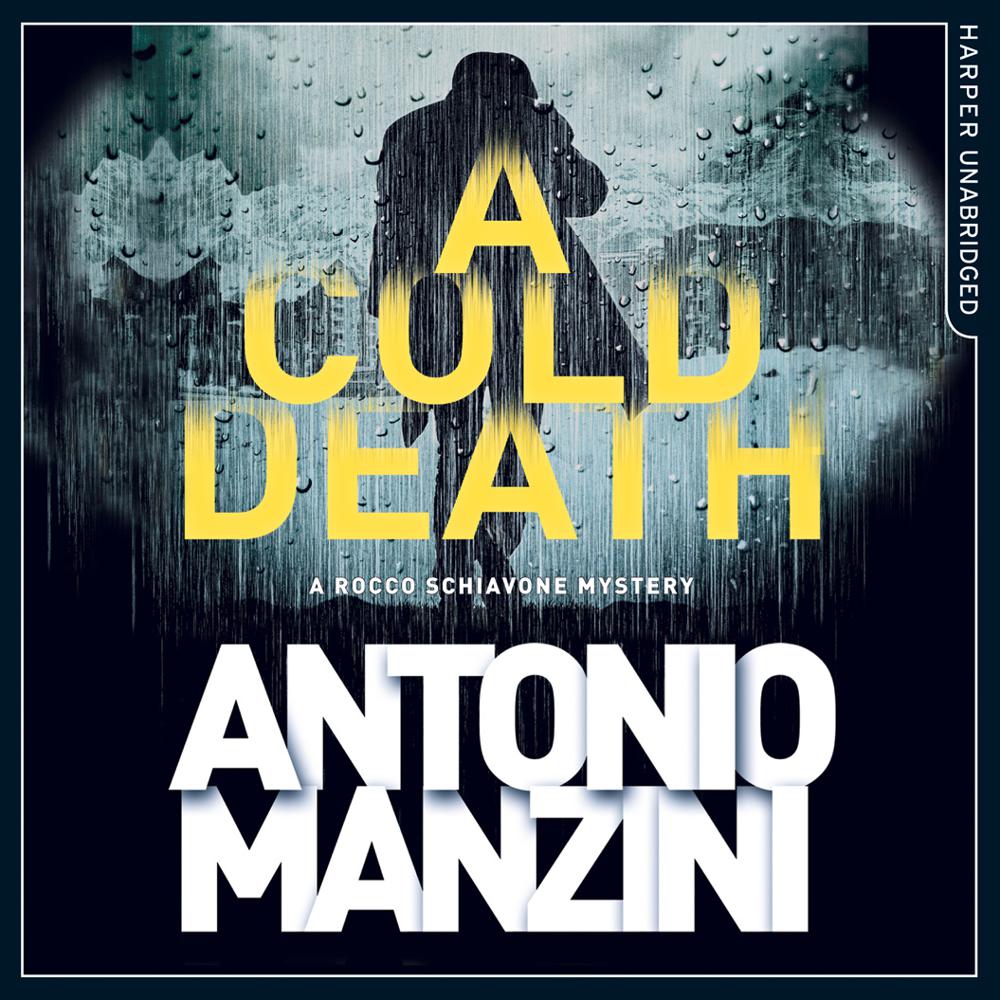 Small towns can hide big secrets, but Rocco Schiavone will do whatever it takes to bring them into the light. The second novel in the internationally bestselling series from Italian crime maestro Antonio Manzini.

In an elegant apartment in a chilly Alpine town a cleaning lady makes a gruesome discovery: the body of her employer hanging from a chandelier in a dark room in an apparent suicide.

Working the case is Deputy Police Chief Rocco Schiavone, banished from his beloved Rome to snowy, small-town Aosta. An incurable cynic, perpetually at war with the world – and the weather – Rocco is unconvinced that Esther killed herself.

Armed with his intuition and his inimitable brand of morality, he begins to hunt for a killer. But as he digs deeper into Esther’s life Rocco is increasingly troubled by personal matters: his dissatisfied girlfriend Nora; the very vocal memory of his deceased wife, Marina; and a score that still needs settling back in Rome.

Small towns can hide big secrets, but Rocco will do whatever it takes to bring them into the light.

Praise for the Rocco Schiavone Mysteries:

‘At last a detective who’s not haunted by personal demons or soaked in booze – but who glories in his job of solving crimes. He would not be out of place in a James Ellroy masterpiece. The tale is deftly told with sharp, cynical dialogue. Let’s hear more of Schiavone’ Daily Mail