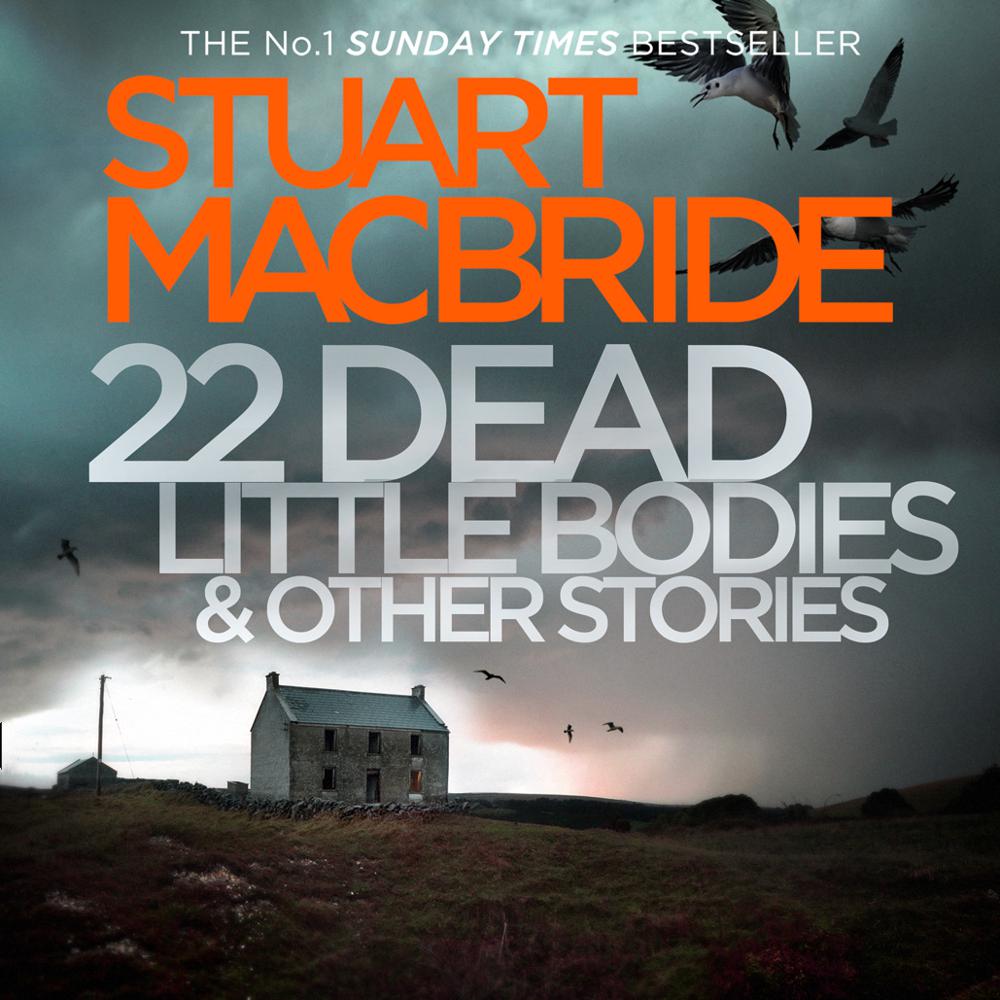 CID isn’t what it used to be…

It’s a been a bad week for acting Detective Inspector Logan McRae. Every time his unit turns up anything interesting, DCI Steel’s Major Investigation Team waltzes in and takes over, leaving CID with all the dull and horrible jobs.

Like dealing with Mrs Black – who hates her neighbour, the police, and everyone else. Or identifying the homeless man who drank himself to death behind some bins. Or tracking down the wife and kids of someone who’s just committed suicide.

But when the dead bodies start turning up, one thing’s certain – Logan’s week is about to get a whole lot worse…

‘A terrific writer … Logan McRae is a delight’ The Times

‘Dark and gripping. A riveting page-turner’ Independent on Sunday

‘New Logan McRae novels are close to the top of my unmissable list, and yet again MacBride delivers. His chaotic cop hero is at his best. Superb storytelling’ Sun

‘Stuart’s meticulous research shows. At times it feels like you are sitting in the back of a police car overhearing conversations between real policemen’ Sunday Sport

‘Another riveting page-turner … emotional and affecting.’ Independent on Sunday

‘MacBride is the natural heir to the late and much lamented Reginald Hill’ Andrew Taylor, Spectator

‘Some of the grittiest crime-writing in the field’ Independent

‘Admirers of tough, modern crime novels will be in seventh heaven – or should that be hell?’ Express

‘Hard-hitting prose with a bone-dry humour and characters you can genuinely believe in, Stuart MacBride’s novels are a real treat’ Simon Kernick