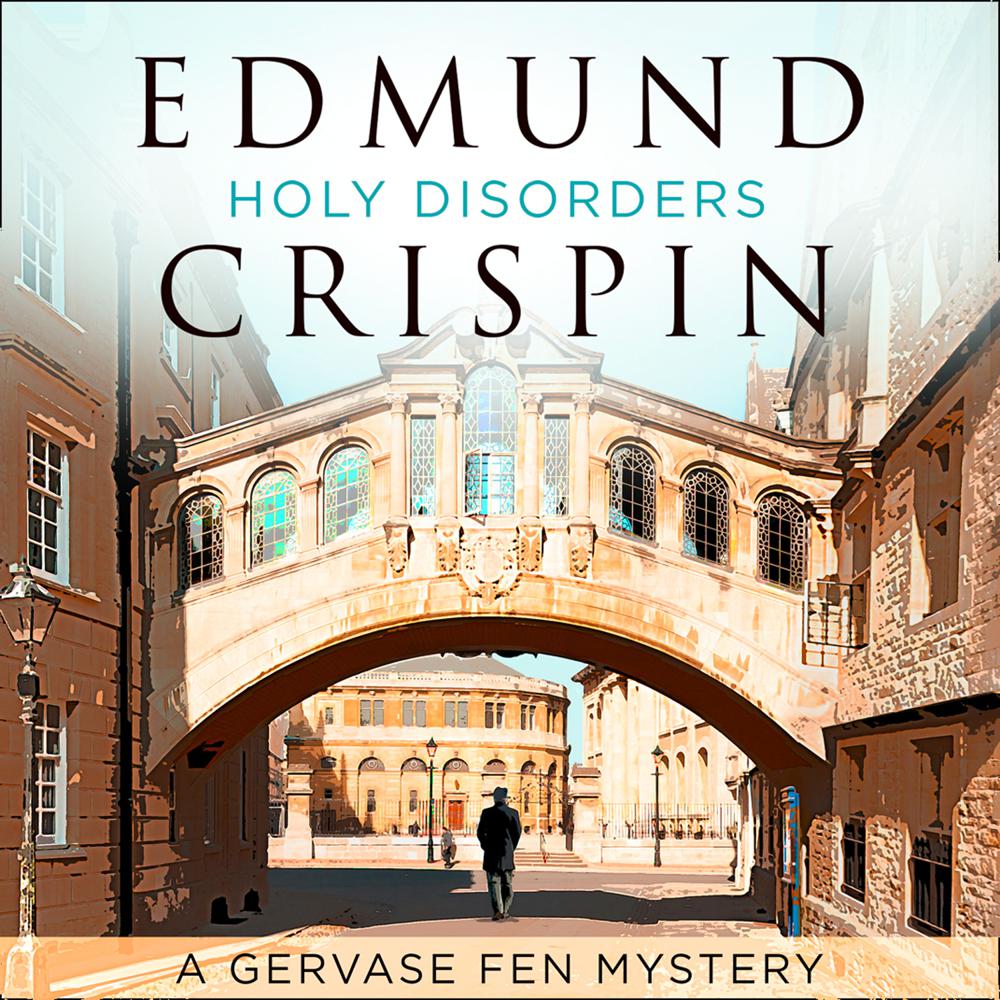 Holy Disorders takes Oxford don and part time detective Gervase Fen to the town of Tolnbridge, where he is happily bounding around with a butterfly net until the cathedral organist is murdered, giving Fen the chance to play sleuth. The man didn't have an enemy in the world, and even his music was inoffensive: could he have fallen foul of a nest of German spies or of the local coven of witches, ominously rumored to have been practicing since the 17th century?

"I very much enjoy Edmund Crispin, who's extremely frivolous, with a marvellous comic sense" (P.D. James)

"A master of the whodunnit… he combines a flawless plot, witty dialogue, and a touch of hilarity" (New York Times)