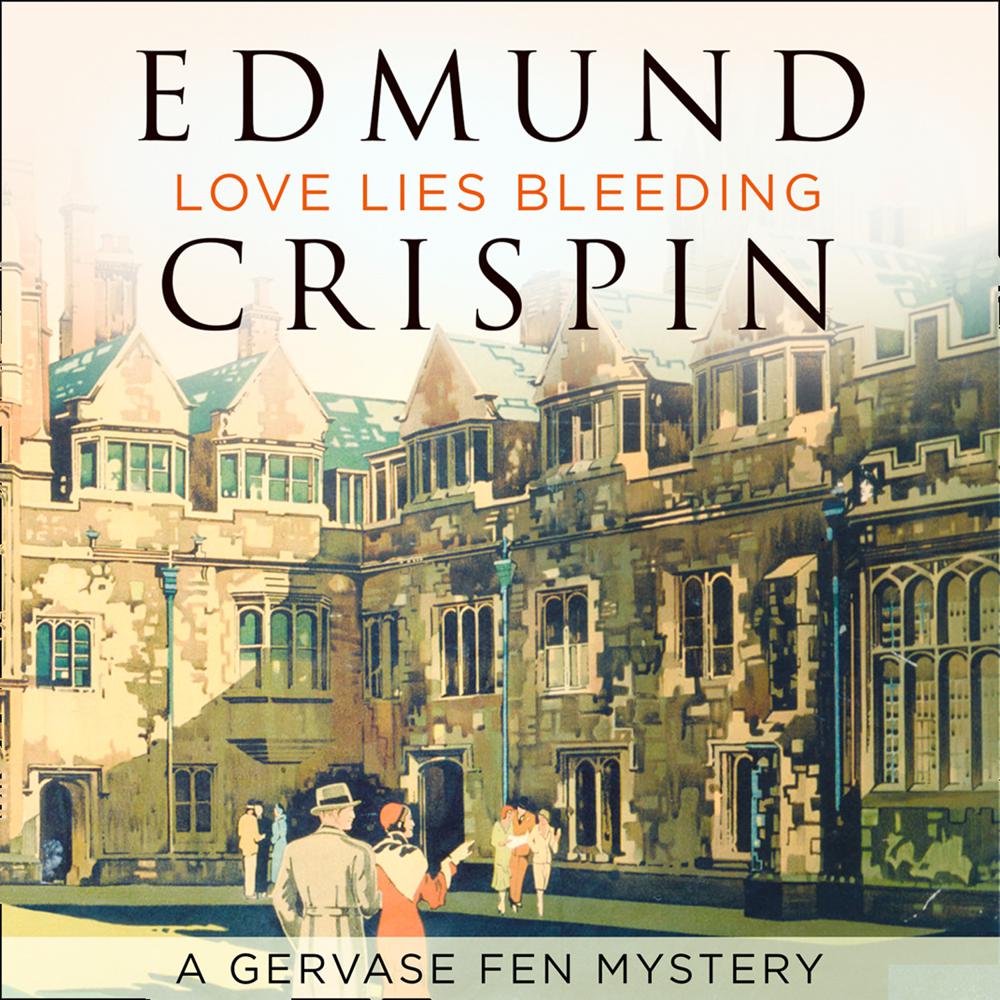 Castrevenford school is preparing for Speech Day and English professor and amateur sleuth Gervase Fen is called upon to present the prizes. However, the night before the big day, strange events take place that leave two members of staff dead. The Headmaster turns to Professor Fen to investigate the murders.

While disentangling the facts of the case, Mr Fen is forced to deal with student love affairs, a kidnapping and a lost Shakespearean manuscript. By turns hilarious and chilling, Love Lies Bleeding is a classic of the detective genre.

"A master of the whodunit…he combines a flawless plot, witty dialogue, and a touch of hilarity" (New York Times)

"Never has Mr Crispin been in such good form" (Observer)