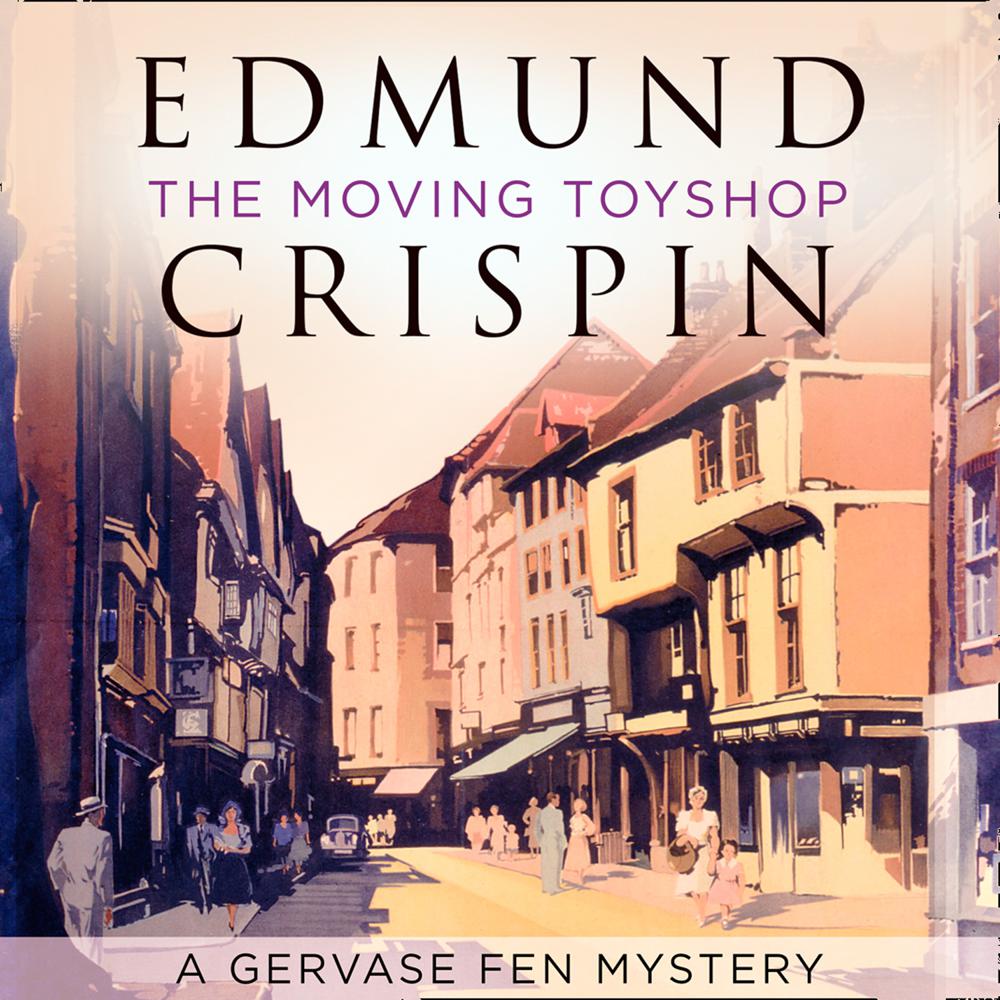 Richard Cadogan, poet and would-be bon vivant, arrives for what he thinks will be a relaxing holiday in the city of dreaming spires. Late one night, however, he discovers the dead body of an elderly woman lying in a toyshop and is coshed on the head. When he comes to, he finds that the toyshop has disappeared and been replaced with a grocery store. The police are understandably skeptical of this tale but Richard's former schoolmate, Gervase Fen (Oxford professor and amateur detective), knows that truth is stranger than fiction (in fiction, at least). Soon the intrepid duo are careening around town in hot pursuit of clues but just when they think they understand what has happened, the disappearing-toyshop mystery takes a sharp turn…

Erudite, eccentric and entirely delightful – Before Morse, Oxford's murders were solved by Gervase Fen, the most unpredictable detective in classic crime fiction.

"A clever, funny and rightly famous story set in Oxford 30 years before Morse started pounding the beat" (The Times, 100 Best Crime Novels of the Twentieth Century)

"The characters were so engaging and the writing so mischievous, that I thoroughly enjoyed it" (Miles Kington Independent)

"A classic crime novel with a surreal streak… It's a clever, energetic romp, written with wit" (Val McDermid The Week)