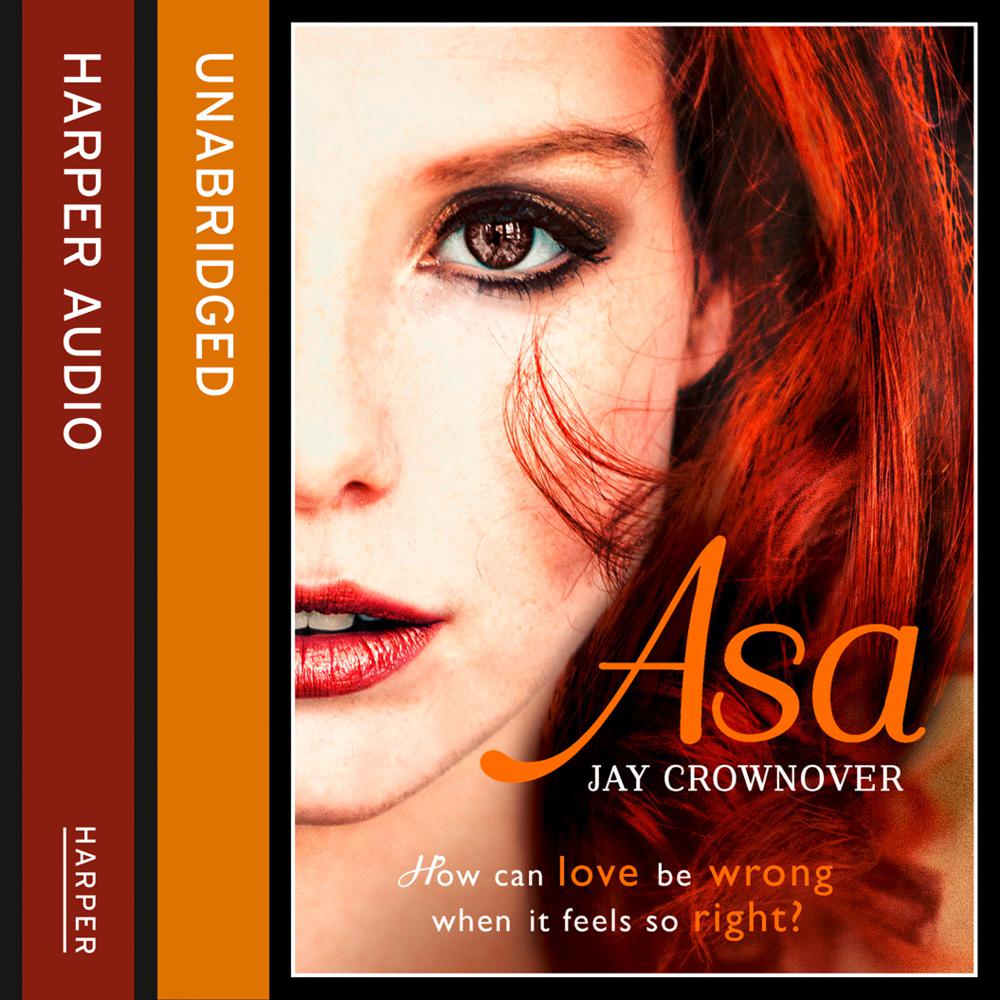 Royal Hastings has been a cop, first and foremost, for most of her adult life. So when a call-out goes wrong and her partner ends up in hospital, she finds herself suspended from the job, indefinitely. With too much time on her hands and a heavy load of guilt weighing her down, she seeks solace in oblivion – otherwise known as a golden-eyed bartender with a rap sheet as long as her arm.

Asa Cross has spent his live on the wrong side of the law, but a near death experience has left him rebuilding his life and relationships. But being good is tougher than it seems – especially when being bad looks as good as Royal does.

On paper, the cop and the con seemed doomed to heartbreak – but when love has stolen your heart, how can you walk away?