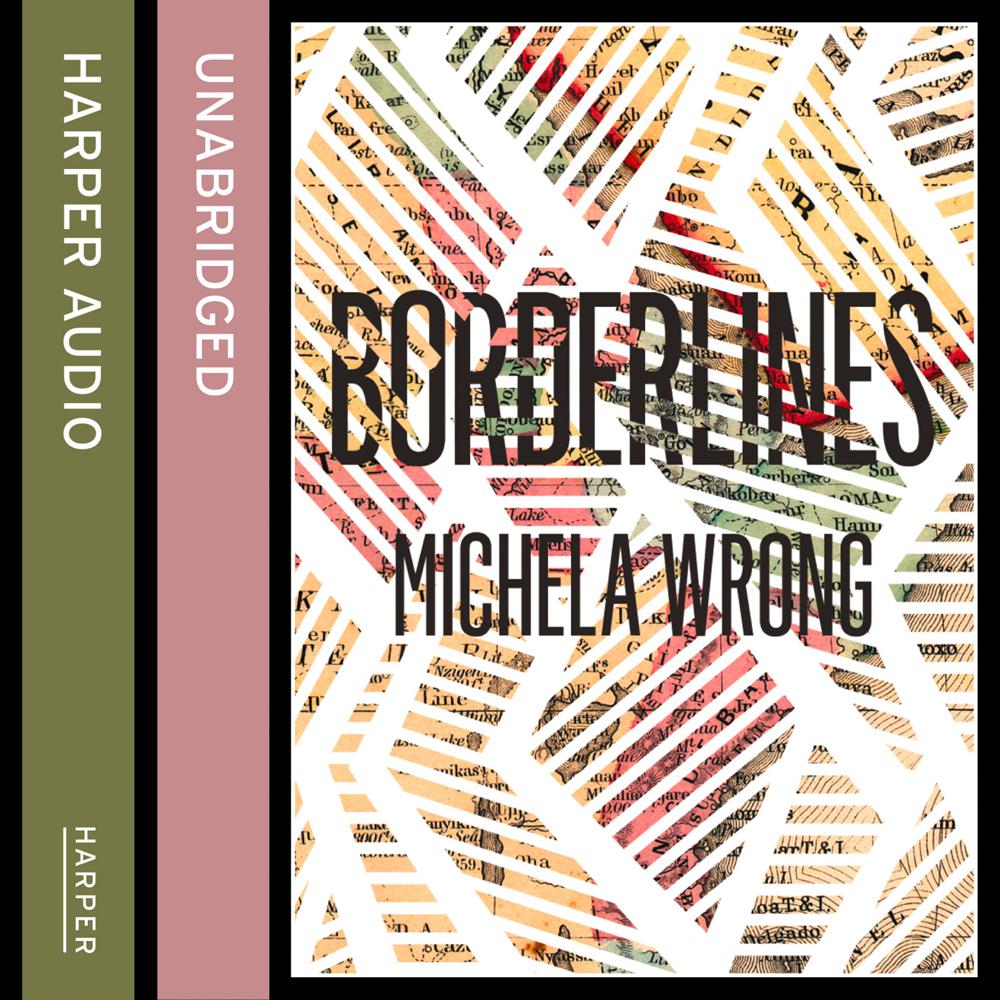 The debut novel by a British writer with nearly two decades of African experience – a compelling courtroom drama and a gritty, aromatic evocation of place, inspired by recent events.

British lawyer Paula Shackleton is mourning a lost love when a small man in a lemon-coloured suit accosts her over breakfast in a Boston hotel. Winston Peabody represents the African state of North Darrar, embroiled in a border arbitration case with its giant neighbour. He needs help with the hearings in The Hague, Paula needs to forget the past.

She flies to the state’s capital determined to lose herself in work, but soon discovers that even jobs taken with the purest intentions can involve moral compromise. Taking testimony in scorching refugee camps, delving into the colonial past, she becomes increasingly uneasy about her role. Budding friendships with a scarred former rebel and an idealistic young doctor whittle away at her pose of sardonic indifference, until Paula finds herself taking a step no decent lawyer should ever contemplate.

Michela Wrong has been writing about Africa for two decades. In this taut legal thriller, rich with the Horn of Africa’s colours and aromas, she probes the motives underlying Western engagement with the continent, questioning the value of universal justice and exploring how history itself is forged. Above all her first novel is the story of a young woman’s anguished quest for redemption.

‘Few other writers could make a border dispute in the Hague have readers sitting on the edges of their chairs. And no other writer I know of is capable of making Africa seem just as accessibly screwed up as our own messy political back yards. BORDERLINES is beautifully written and tautly told. It helps to explain why refugees from the Horn are queuing for boats in Libya, and portrays the searing disappointment of fighting a liberation war for years only to be betrayed by your own side. That disappointment isn't African; it's universal.’ Lionel Shriver, author of WE NEED TO TALK ABOUT KEVIN

‘I read Borderlines in a single sitting. Paula Shackleton is an anti-heroine for our times: clever, spiky, complex and flawed. Michela Wrong has gained a reputation as a fluid, perceptive writer of non-fiction – now she has added a twist of imagination to create a gripping novel.’ Lindsey Hilsum

‘A gripping debut thriller … like all good thrillers, the opening of Michela Wrong’s Borderlines reads like a climax … an ambitious, multi-layered mystery … In Wrong’s expert hands, the worlds that the novel travels through – government backrooms, refugee camps, the privileged world of expats in “hardship postings” – are sketched with a natural, attractive intimacy.’ Guardian

‘In its Graham Greene-like exploration of human failings, Borderlines discourses brilliantly on the politics of cartography … A first-class legal thriller, written with narrative verve and a reporter’s eye for detail’ Financial Times