Rain on the Dead
Jack Higgins, Read by Nigel Carrington 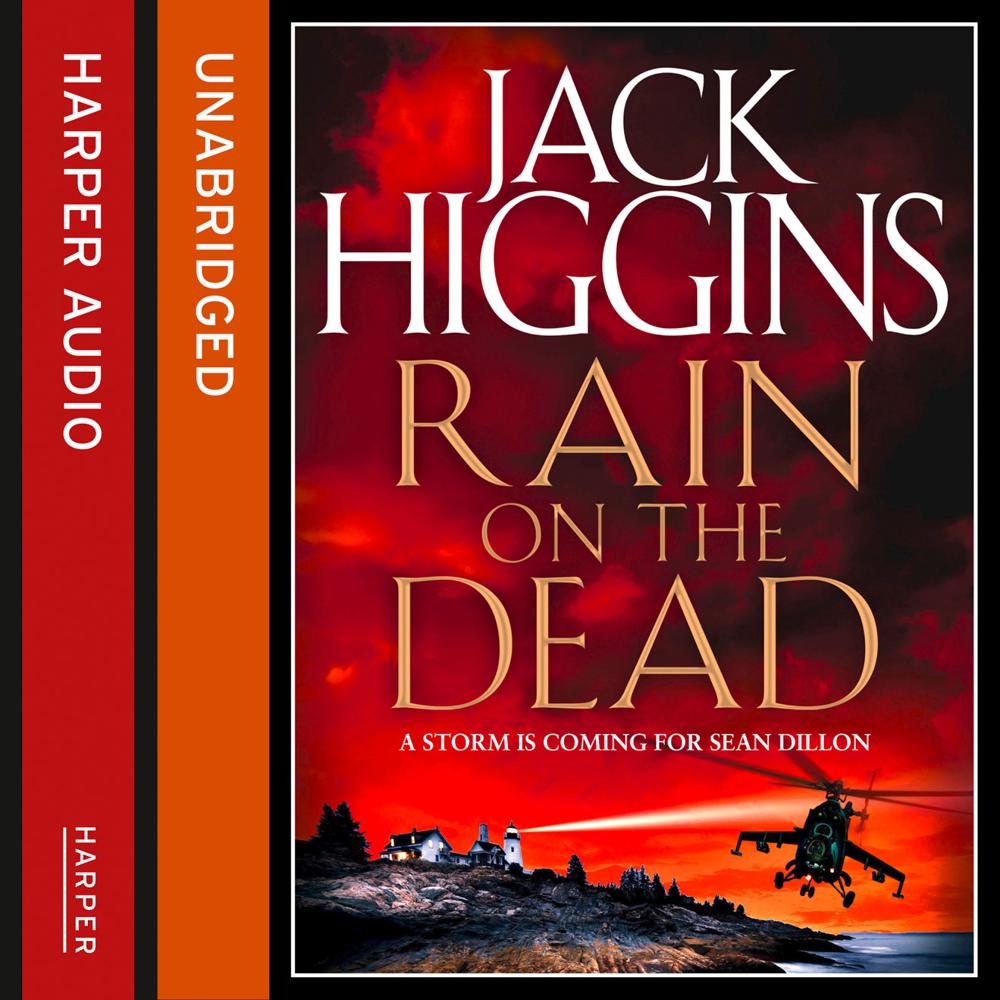 A storm is coming for Sean Dillon & company in the mesmerizing new thriller of murder, terrorism and revenge from the Sunday Times bestselling author.

It begins with the attempted assassination of the ex-President of the United States.

Only the presence of Sean Dillon and the fellow members of the ‘Prime Minister’s Private Army’ prevents it becoming a bloodbath. Soon they are on the trail of the perpetrators, confident they will catch them.

What Dillon & Co don’t realize is that they have just sprung a trap that will lead them to almost certain death.

For there is a new Master pulling the strings for al Qaeda in London, and this time he’s going to make sure the hated enemy is destroyed once and for all.

A storm is coming for Sean Dillon…