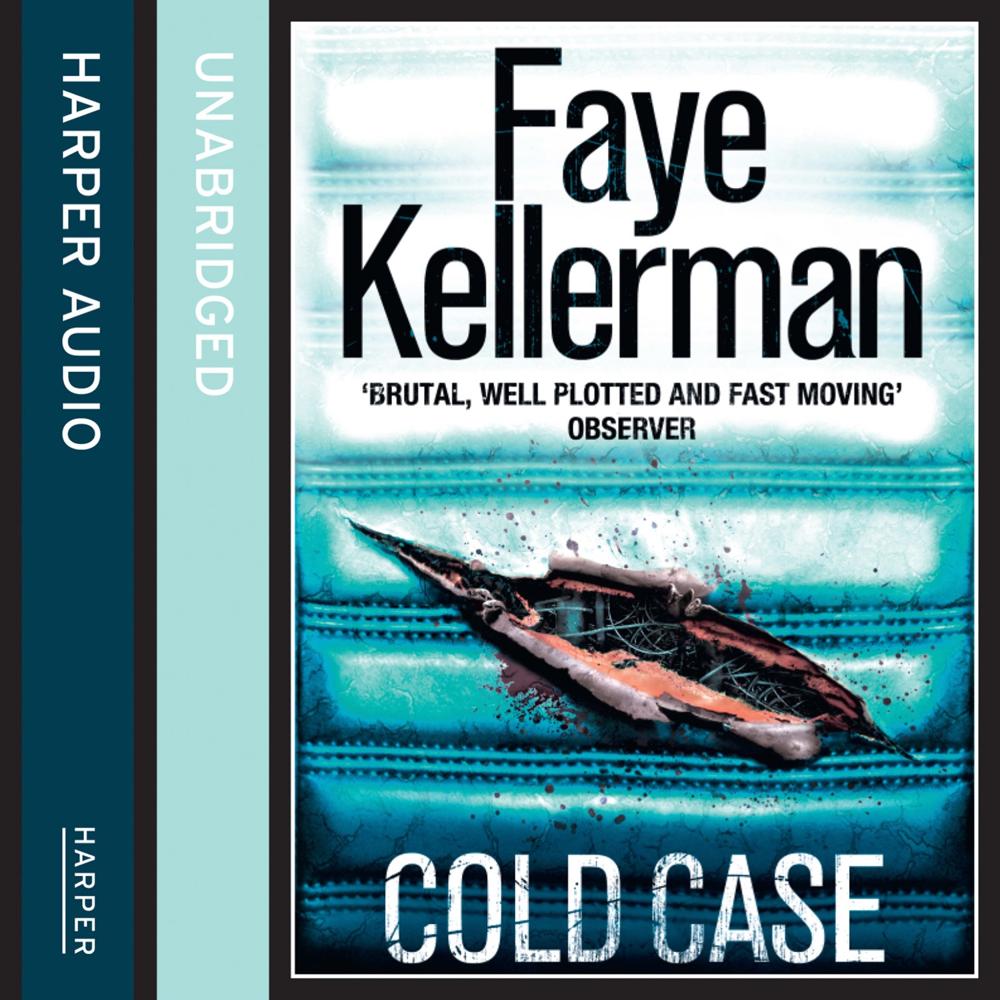 The savage murder of beloved teacher Bennett Little shocked a community and baffled police. That his killer was never caught has haunted one of his pupils in particular, the gifted but shy Genoa Greeves.

Eighteen years later, software billionaire Genoa reads of a similar carjacking and murder in Hollywood. Now able to wield enormous influence, she pressures the LAPD to direct Lieutenant Peter Decker to re-open the case and solve the homicides.

With Decker facing nothing but cold trails and dead leads, he enlists the help of his daughter, Hollywood detective Cindy, as well as Rina, his wife. It’s a decision he may come to regret as the line between cops and robbers gets dangerously blurred. Now Decker’s cold case is re-awakening treacherous secrets in a city where the price of fame has no limits…

'Brutal but thoughtful and well-plotted, fast-moving and well told' Observer

'Kellerman creates a claustophobic atmosphere, against a background of seediness, violence and distrust' Sunday Telegraph

'Hands down, the most refreshing mystery couple around' People